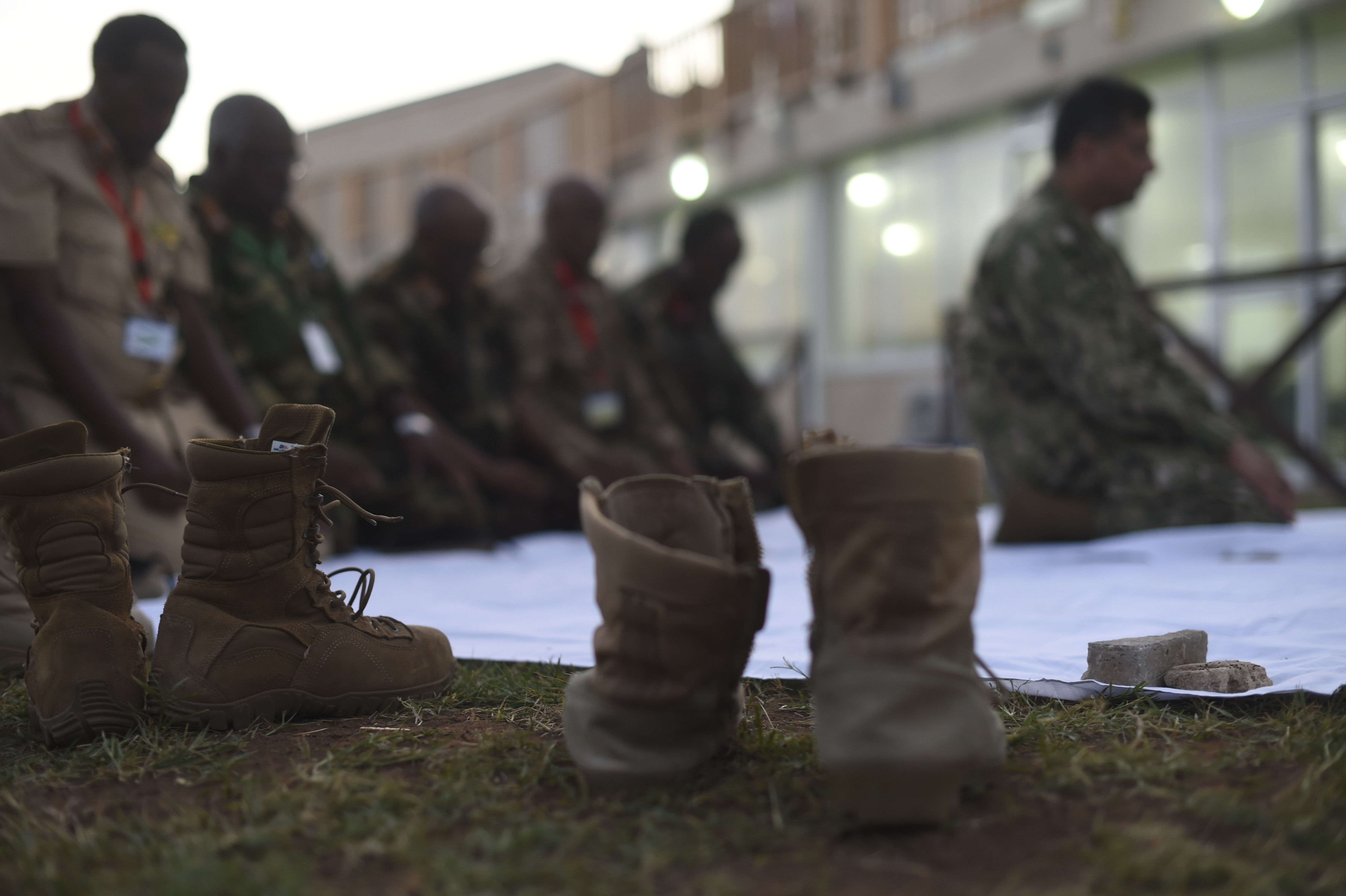 Military boots rest near a sheet placed on the ground for a prayer before an Iftar with members of the Somali National Army at the Mogadishu International Airport, Mogadishu, Somalia, June 5, 2017. This was the first Iftar held between U.S. and SNA military personnel. Additionally, it was the first led by a U.S. Imam, who is a leader in the Islamic faith. (U.S. Air Force Photo by Staff Sgt. Eboni Prince)
Download full-resolution

Paving the road to a more secure Somalia 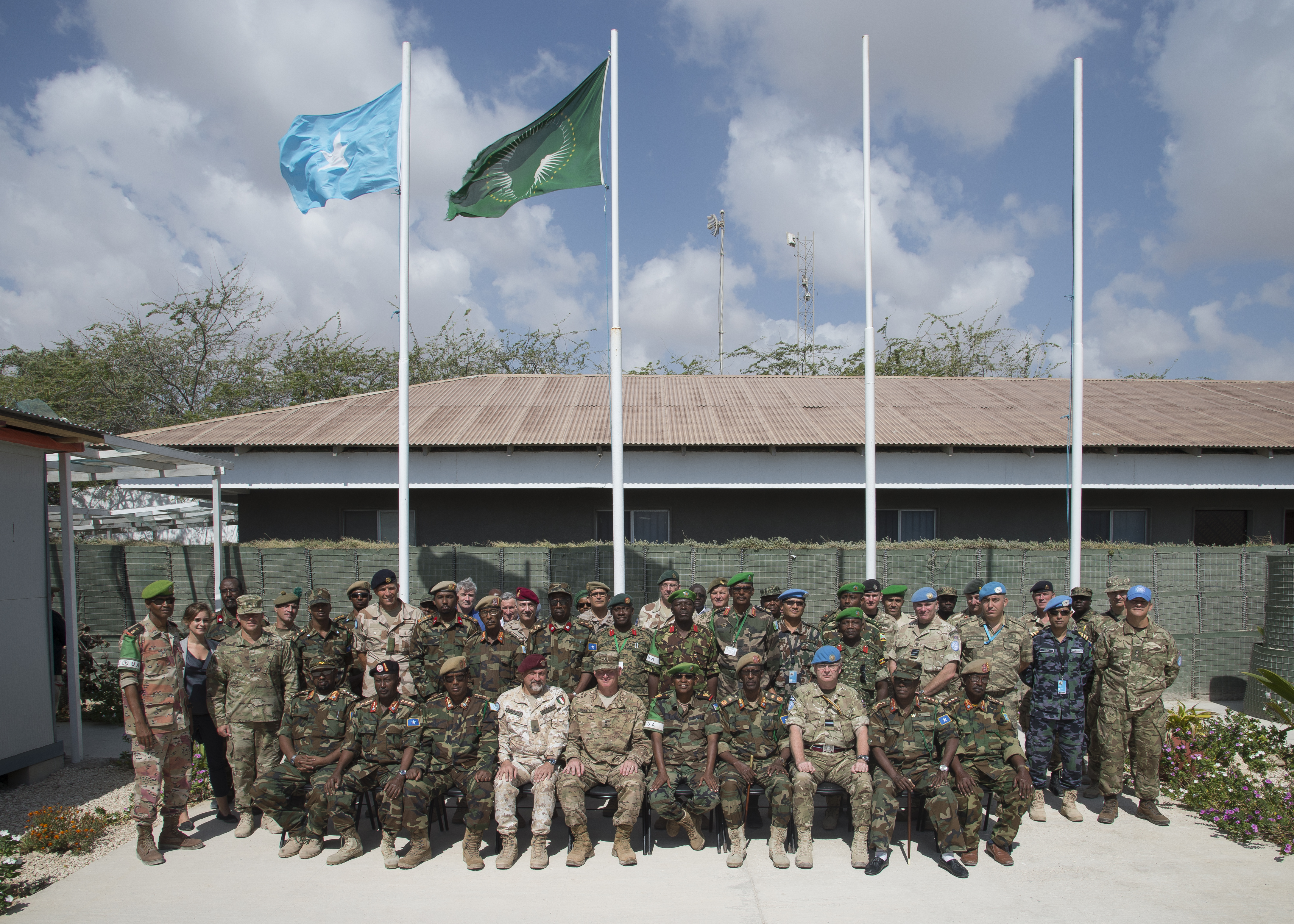 Leaders of the Somali National Army met with international military and civilian officials to discuss the future of Somalia’s security at the 2017 SNA Symposium in downtown Mogadishu, Jan. 10. 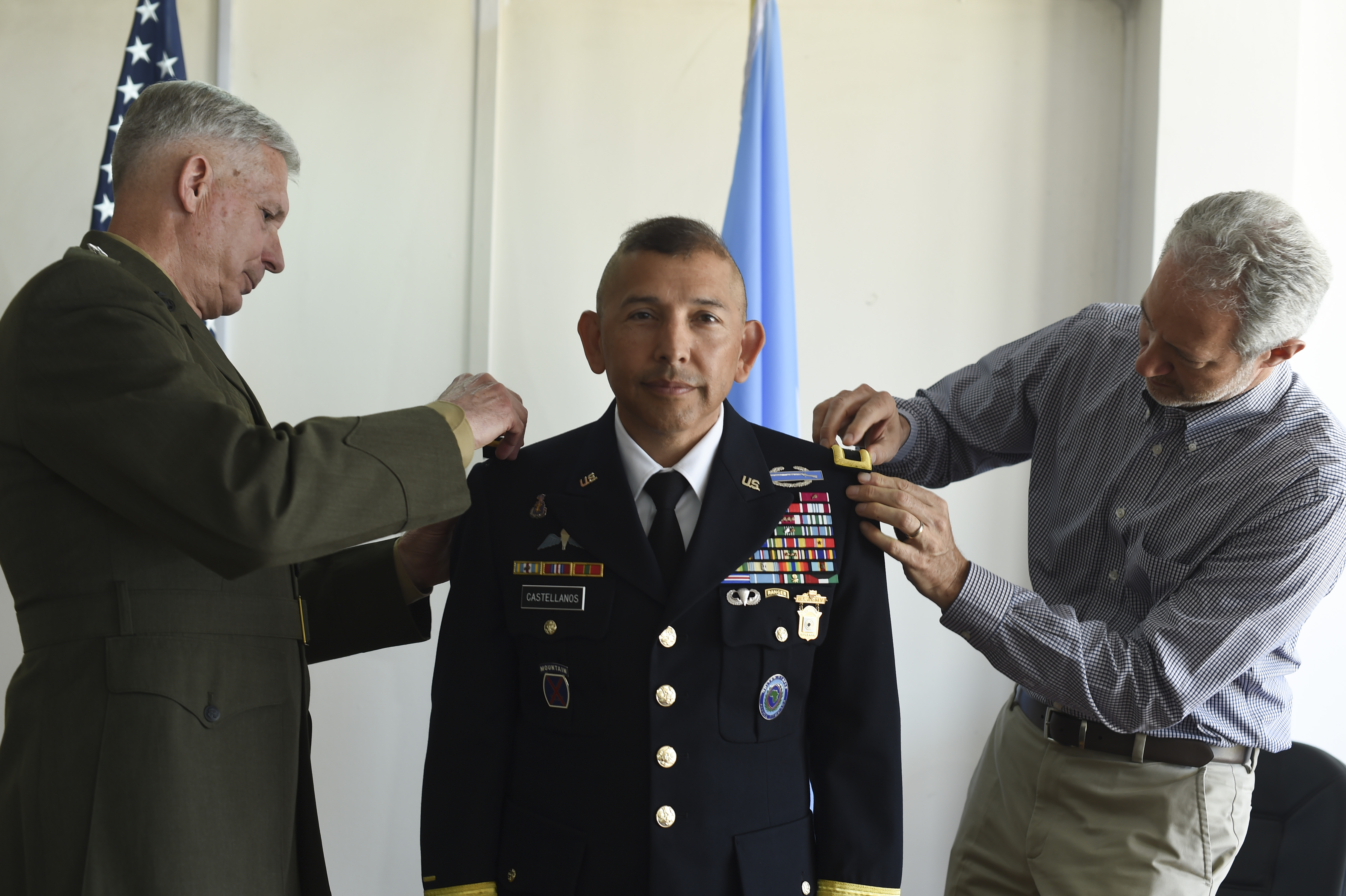 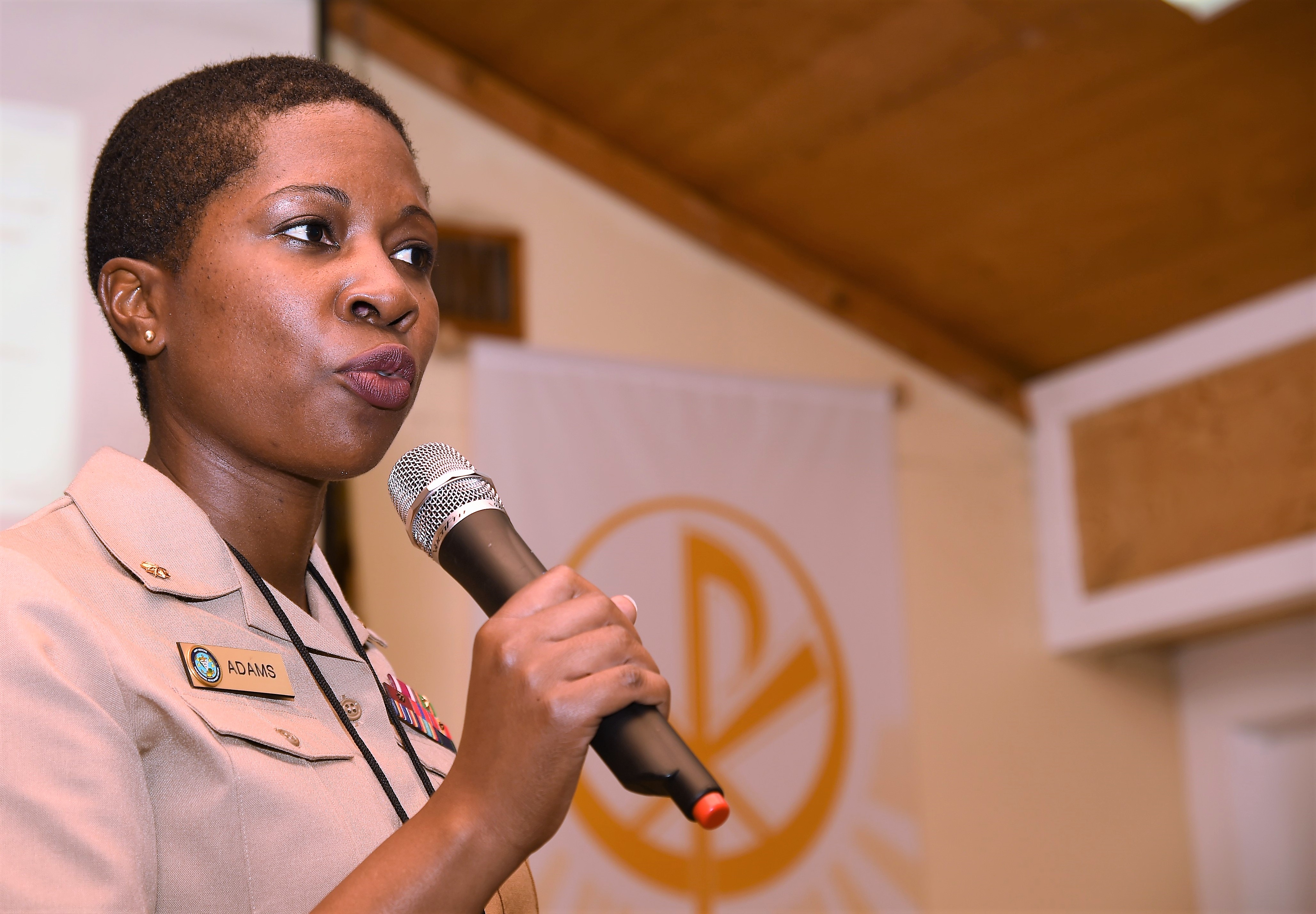