The JHOC is a two-day course led by the United States Agency for international Development (USAID) and Bureau for Humanitarian Assistance (BHA). Through a series of interactive presentations, participant discussion groups, and case studies, students will discuss and examine the relationship between USAID/BHA and its partners.

This course will provide Task Force personnel with a better contextual understanding of the response authorities, requirements for, limitations of, and normal requests of Department of Defense (DoD) forces in a declared natural disaster event. 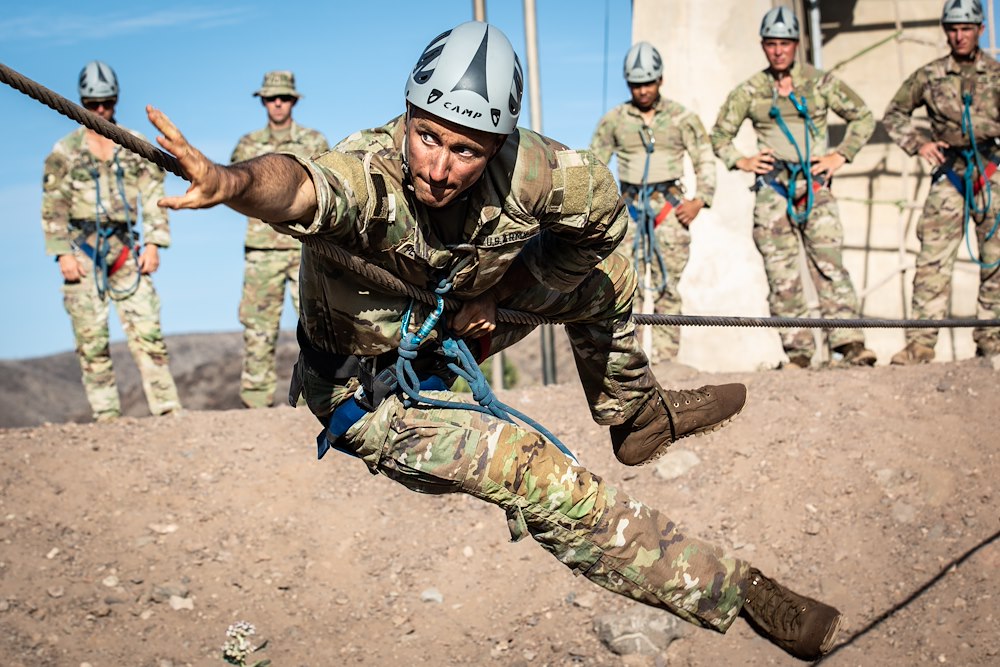 The FDCC is a long-enduring icon of the French Armed Forces. Established by the French around 1974 in Djibouti, FDCC became a staple expectation and accomplishment for French Soldiers. The tough and austere environment of Djibouti provides the perfect training ground to raise the physical and mental capabilities of service members who complete the rigorous training. For the French soldiers, this is just the desert phase of the training; jungle, forest and combat phases also have to be completed.

For years, the French forces in Djibouti (FFDJ) has invited U.S. service members with CJTF-HOA to participate in the competition. The course acts as a platform for U.S. - French strategic partnership in Djibouti. French instructors teach how the course plays out and how to complete it. 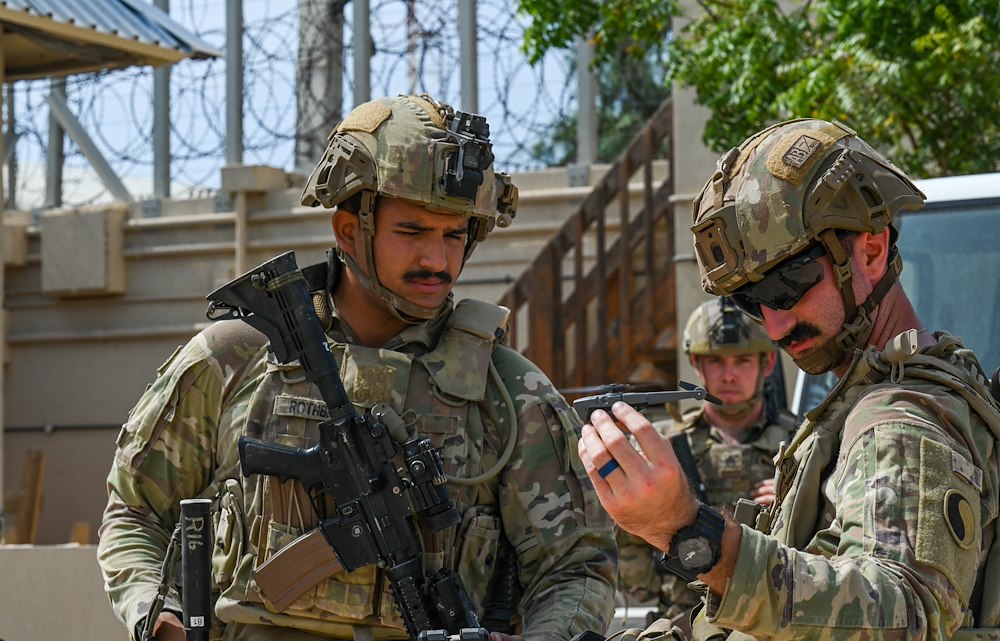 The EARF deploys on order to support Department of State partners in security augmentation and assisted departure in order to protect U.S. Government personnel and facilities and to enable U.S. embassies to continue operations in challenging security environments. 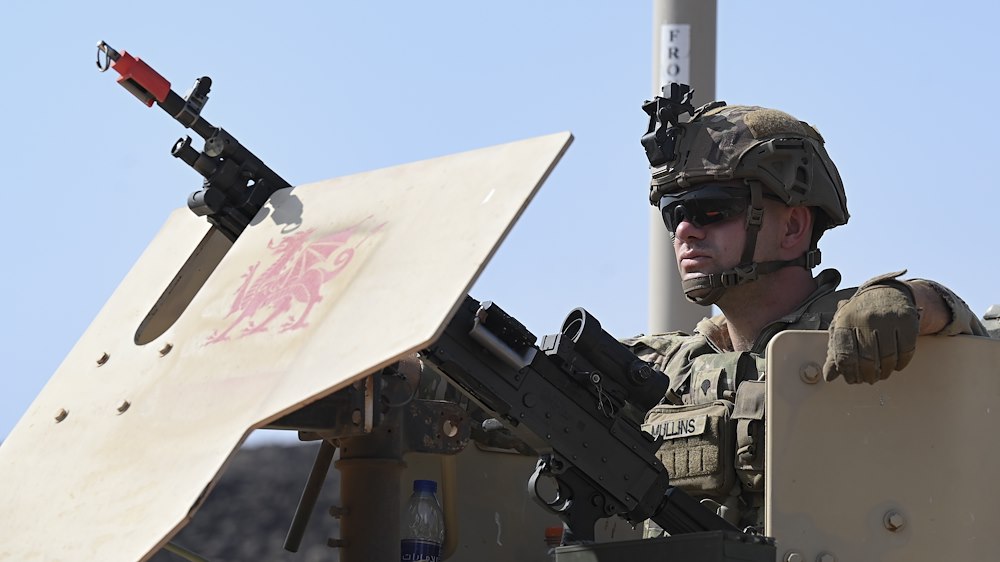 The purpose of exercise is to reinforce partner interoperability, with a focus on communication and Casualty Evacuation Operations (CASEVAC OPS) within FFDJ/CJTF-HOA combined REDFOR and BLUEFOR elements: reassure allies and partners, and counter global power competition-China/Russia (GPC-C/R) influence across Africa

In the end state, adversaries, allies, and partners are confident in the U.S. intent and capability to effectively inter-operate as a joint and combined force; increasing the ability of CJTF-HOA to protect U.S. Forces.

The purpose is to enable the sharing of tactics and capabilities between EUNAVFOR and elements of CJTF HOA. 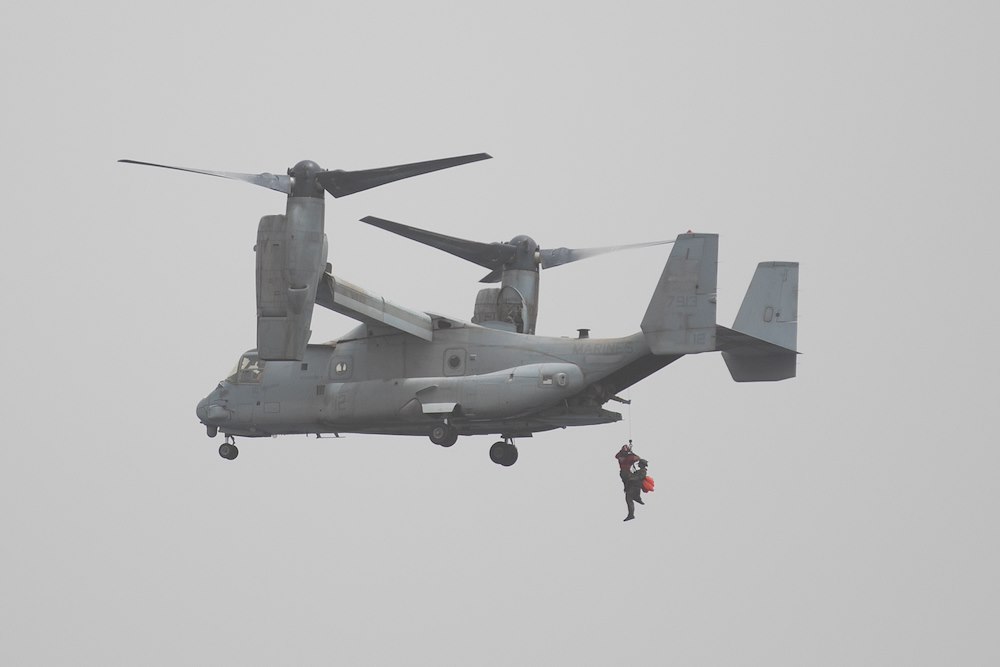 The purpose is to enable strategic access throughout East Africa and increase ability to employ integrated and rehearsed multi-domain capabilities.

CJTF-HOA successfully collaborates with EUNAVFOR to increase its ability to support and facilitate future partnerships throughout East Africa.

The Humanitarian Operations Workshop (HOW) is a forum for U.S., partner nation militaries, and civil authorities to enhance civil-military planning and coordination in support of international Humanitarian Assistance and Disaster Relief (HA/DR) operations.

The purpose of the exercise is to improve preparedness and coordination with and among U.S. military members, civilian response agencies, foreign military partners, policy makers, and aid organizations when responding to both natural and man-made disasters.

The purpose is enable CJTF-HOA and CLDJ to gain a better understanding of communication and command and control in the Base Cluster Defense plan. 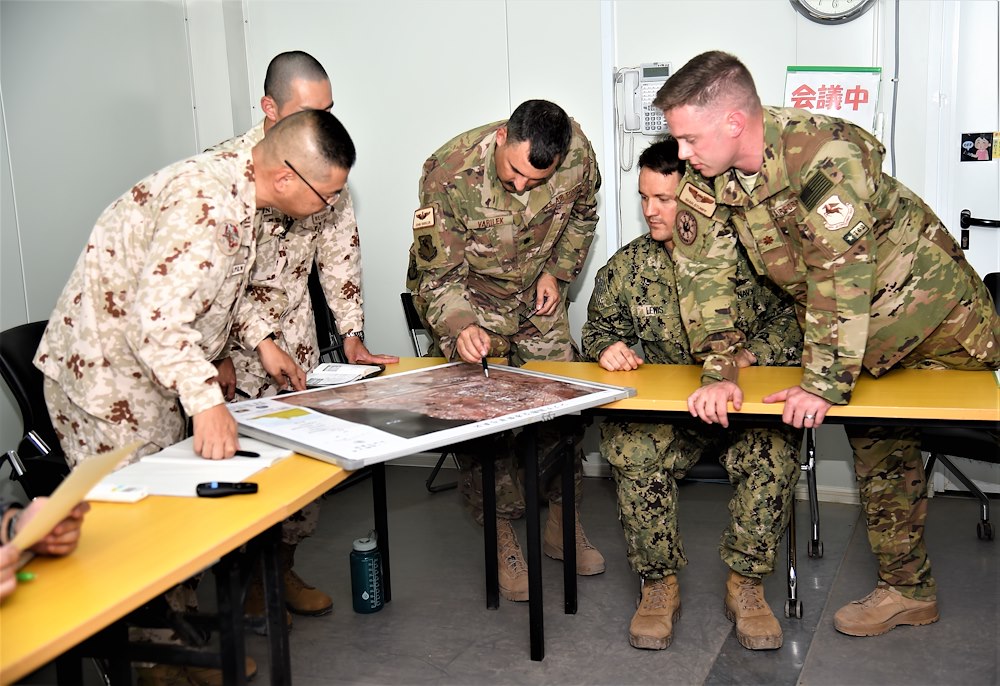