Senior enlisted leaders from Combined Joint Task Force-Horn of Africa traveled to Rwanda to learn what the Rwandan Defense Force teaches their NCOs. 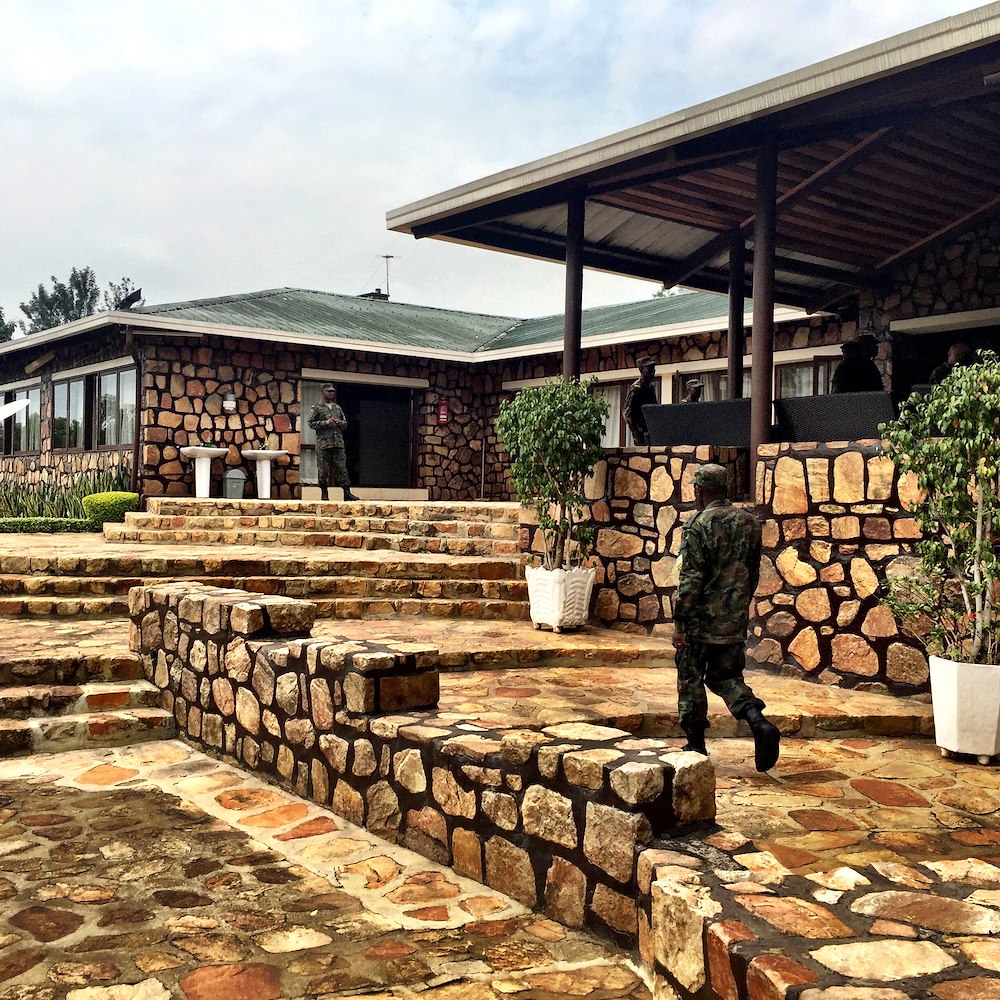 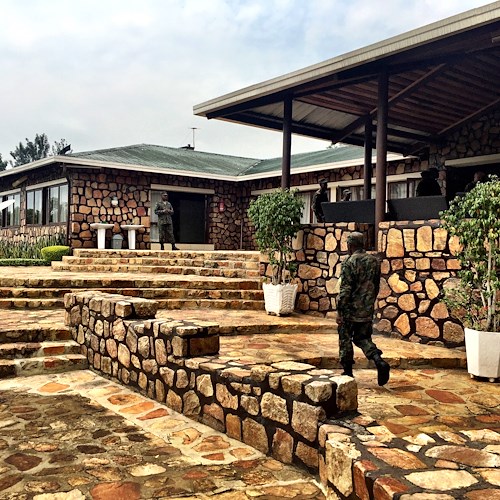 “I met with [RDF] commissioned officers and senior enlisted to find out what they are trying to accomplish with professional development, training and mentorship,” said Command Sgt. Maj. Butler Kendrick, CJTF-HOA command SEL. “They want lessons learned from the U.S. on how our NCO corps has been so successful.”

“They have officers and senior enlisted teaching courses, which is different from the way we do training,” said Kendrick. “We place the responsibility of teaching NCOs on our NCOs.”

Even with different approaches to training, some things are similar across countries and cultures.

“Regardless of what country we visit, their NCOs aren’t much different than ours,” said U.S. Army Sgt. Maj. John Hilton, CJTF–HOA Fusion Action Cell lessons learned officer. “They have a lot of the same duties and responsibilities like accountability, health, morale, and the welfare of those below them.”

The goal of the visit was to see the facilities and training available to the RDF, but the senior enlisted leaders established a sense of camaraderie in the process.

“We get just as much out of these visits as they do,” said Hilton. “We know what their challenges are, even if their mission differs some from ours, and now we have a connection.”

Kendrick and Hilton each have visited academies in Kenya and Rwanda and plan to continue building ties with other senior enlisted throughout East Africa with similar visits.

“I am very pleased with their professionalism and willingness to better their country,” said Kendrick. “They want to emulate our NCO capabilities, which may be a long process. It has taken [the U.S. military] 240 years to get where we are, but they have commissioned officers backing them up so that is a good sign.”