"Thoughts from the Running Trail" - Days Worthy of Remembering

There’s an old phrase that in the military, “Every day is Monday.”  Here at CJTF-HOA, we fall into battle rhythms that form around the Commanders intent and mission prep.  Sometimes we forget what day of the week it is because we are focusing on the mission.

This weekend, though, there are three special days worthy of remembering as not just another day: Father’s Day, Flag Day and the Army’s birthday.

For our fathers serving here, we can assure you that people are thinking of you and the sacrifices that you make by being away from your children to serve your country.  Thomas Paine, the great early American patriot once said that "Those who expect to reap the blessings of freedom must ... undergo the fatigue of supporting it."   These fathers know that fatigue.  We thank you for the work you do here, but also the work you do at home.

Many of our mothers can also focus on the mission, knowing that there is a strong father caring for their children.  Many of us can point to fathers and grandfathers as the people who first taught us the values that would be the foundation of character in the profession of arms.   As Jim Valvano said, “It is my father who gave me the greatest gift anyone could ever give; he believed in me.”

June 14th is the Army’s 239th birthday.   The United States Army is the main branch of the Armed Forces responsible for land-based military operations.  It is also the largest and oldest branch in the U.S. Military.  The militias that stood up to fight formed the backbone of all of our armed services.  The freedoms we enjoy every day as Americans stem back to what our forefathers fought for—and against.  We have historic Army units in CJTF-HOA, like the 1/18th Infantry Vanguards and the 2/16th Infantry Rangers.  The 2/16th participated in one of the bloodiest beach landings on D-Day at Omaha Beach.  We continue to serve with the best of the best in this joint environment. Sharing in the traditions and culture of each service is a great experience.   Happy birthday to our soldiers in the United States Army, past and present.

June 14th is also Flag Day.  In 1777, the Continental Congress approved the stars and stripes as our national flag.  This is the flag that so many of our brothers and sisters in arms have carried into combat.  It is the flag that we honor and the flag under which we serve.  We call her “Old Glory” and she is the emblem of our country’s unity.  Her character is that which we give her from generation to generation, the choices are ours.  Although she is silent, she speaks to us through the history of the men and women who have gone before us.

Our flag has led us through many battles.  She may have come out tattered at times, but she has always been there with her men and women leading the way.  One of the greatest symbols of our military’s will to fight is the flag raising on Iwo Jima.  She is draped across a casket on a service member’s final ride home, or presented to a family member on behalf of a grateful nation for their honorable service. Our flag is a symbol of honor, courage and commitment.  Long may you wave Old Glory, long may you wave.

We need to be aware of these special days and what they mean to the families and communities that support us.  We should be aware of our multinational teammates, their culture and traditions as well.  As we look past the day’s agenda, we’ll see more than we ever thought we had in common.

Ubuntu!  See you on the running trail… 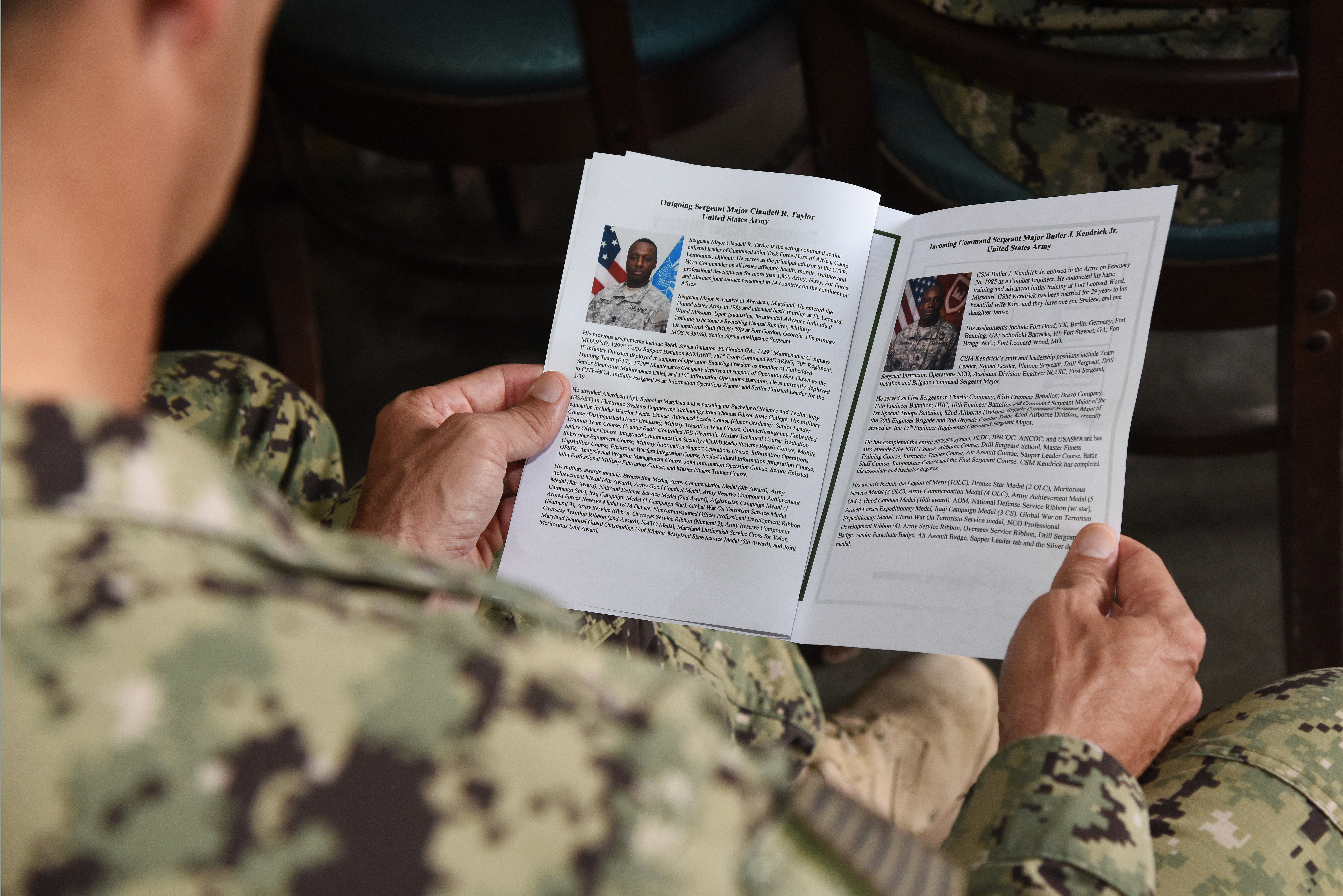 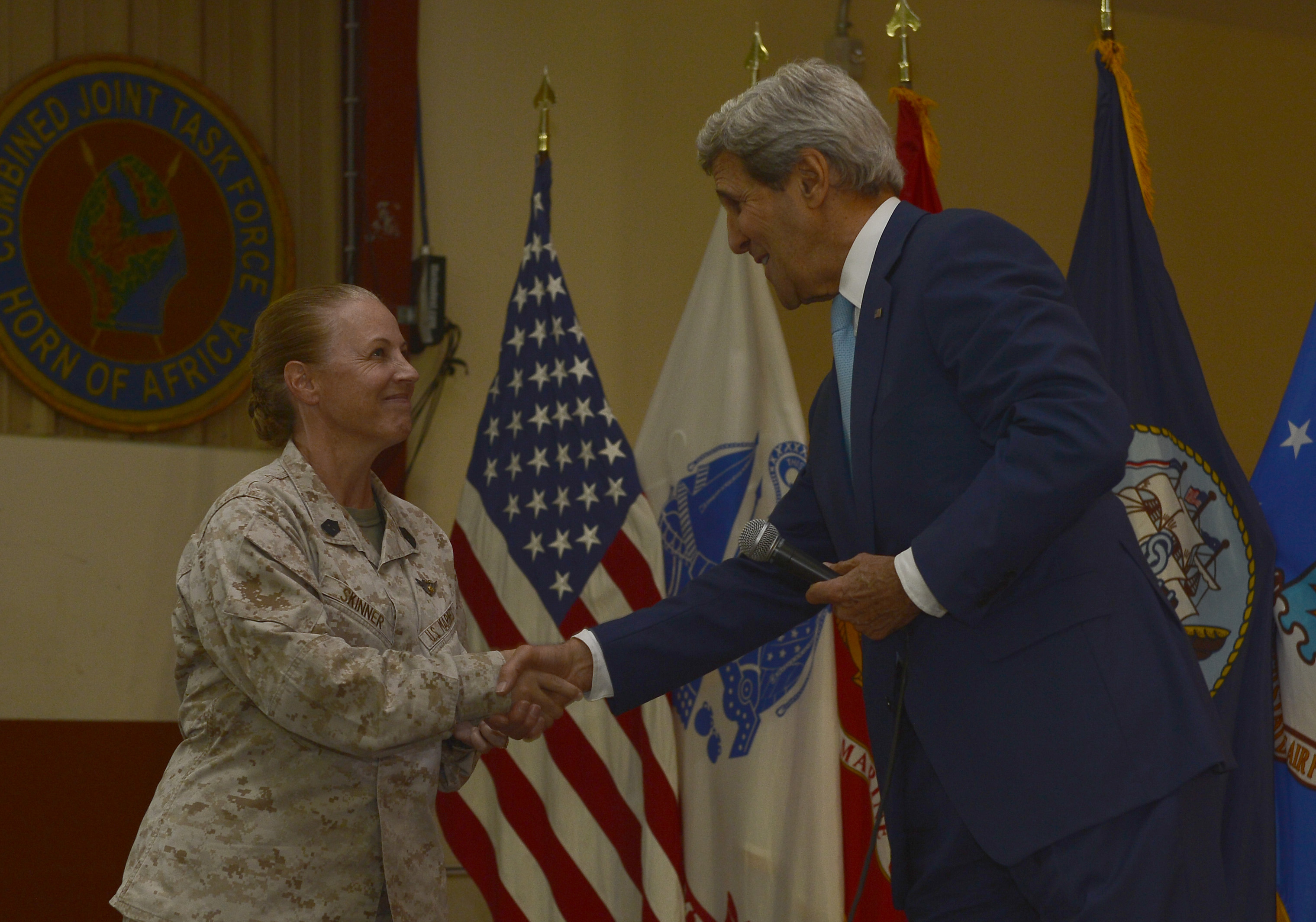 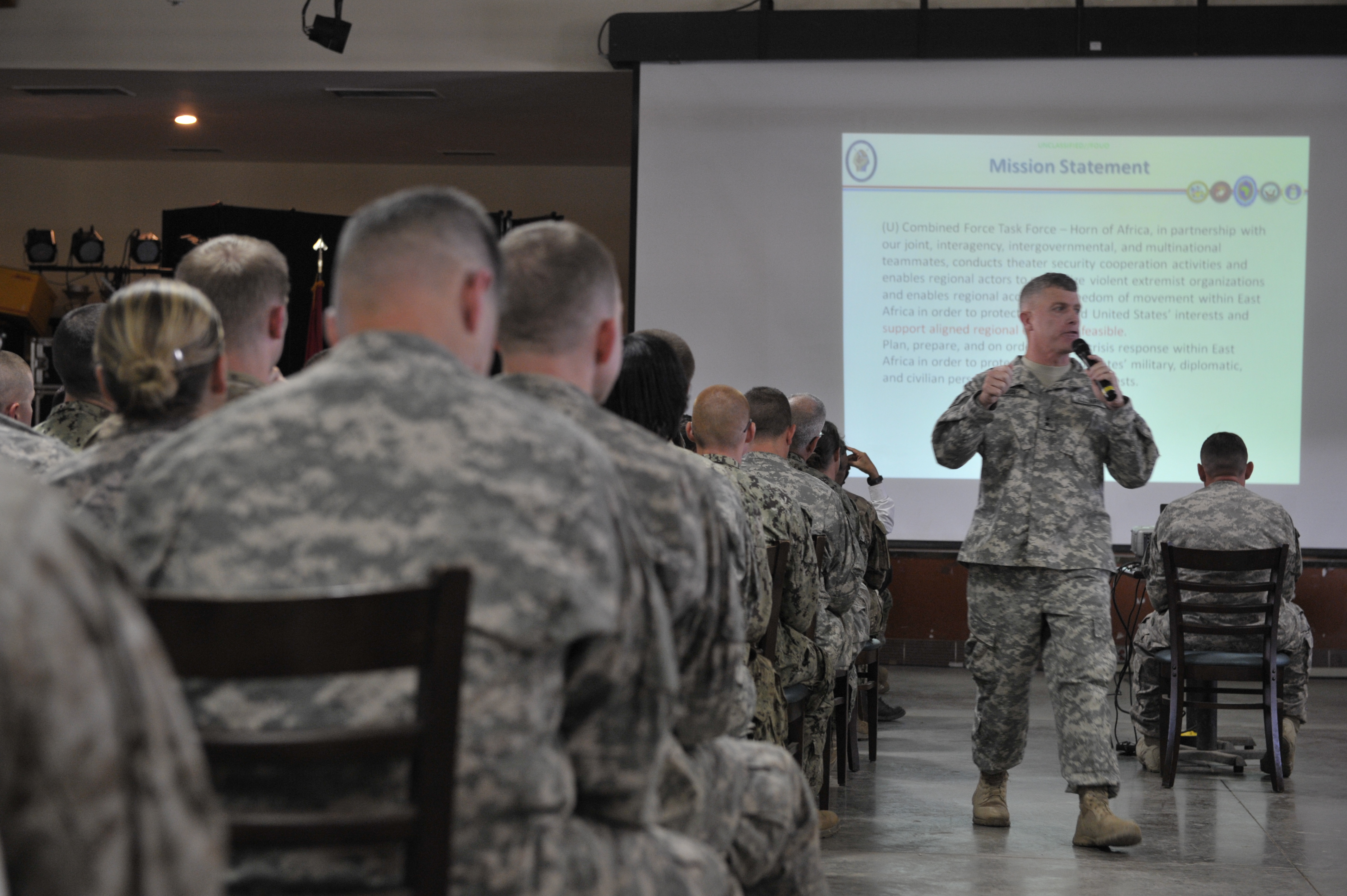