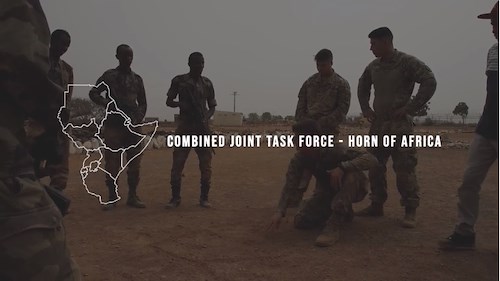 The CJTF-HOA 2018 Year in Review provides an account of CJTF-HOA’s activities and accomplishments throughout 2018. 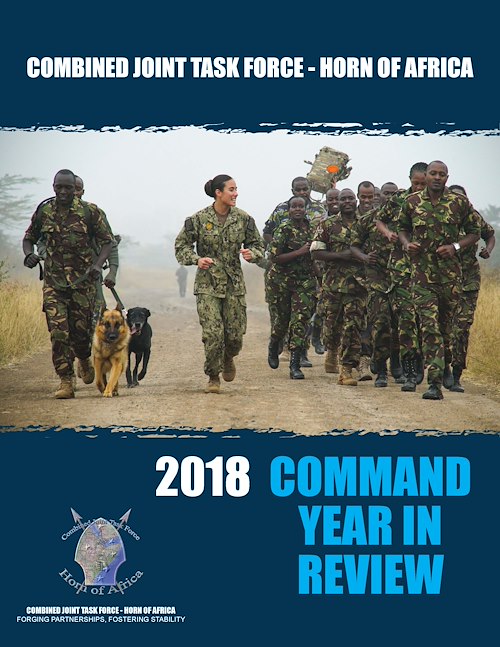