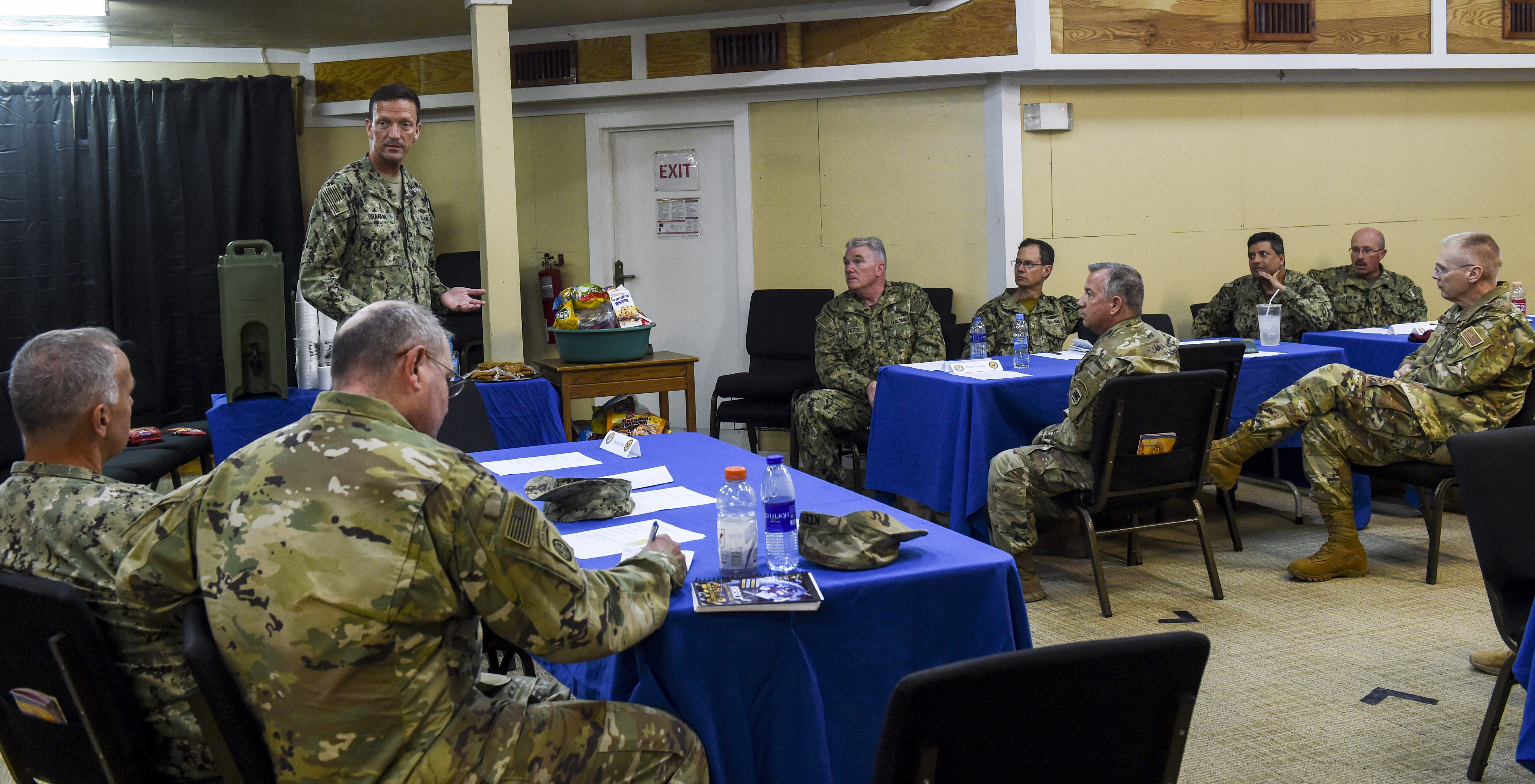 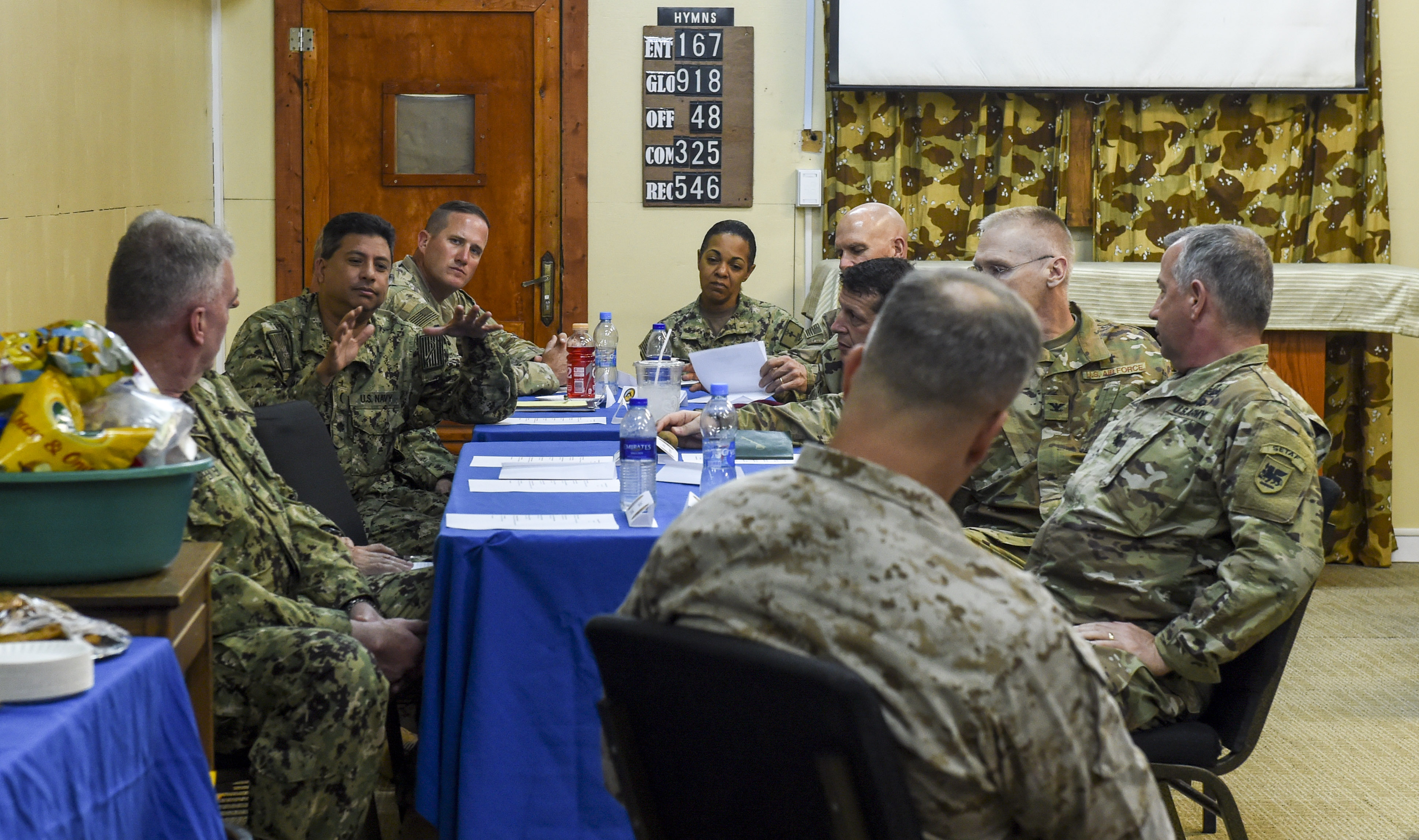 Our area of responsibility is huge - about half the size of the continental U.S.! The CJTF-HOA Religious Affairs team invited other military religious leaders from U.S. Africa Command, U.S. Army Africa, and Air Forces Africa to Camp Lemonnier, Djibouti, to discuss the challenges and opportunities regarding providing support throughout East Africa.