TANGA, Tanzania - Tanga Regional Commissioner Said Said Kalembo and U.S. Ambassador to Tanzania Alfonso Lenhardt participate in the ribbon cutting ceremony for a new well at the Putini-Chonoleani Village, March 9, 2010. This is one of six wells that was constructed by Tanzanian contract company Hydrotech and financed by the U.S. government. (Photo by Petty Officer 3rd Class Tyler Wilson, CJTF-HOA)
Download full-resolution 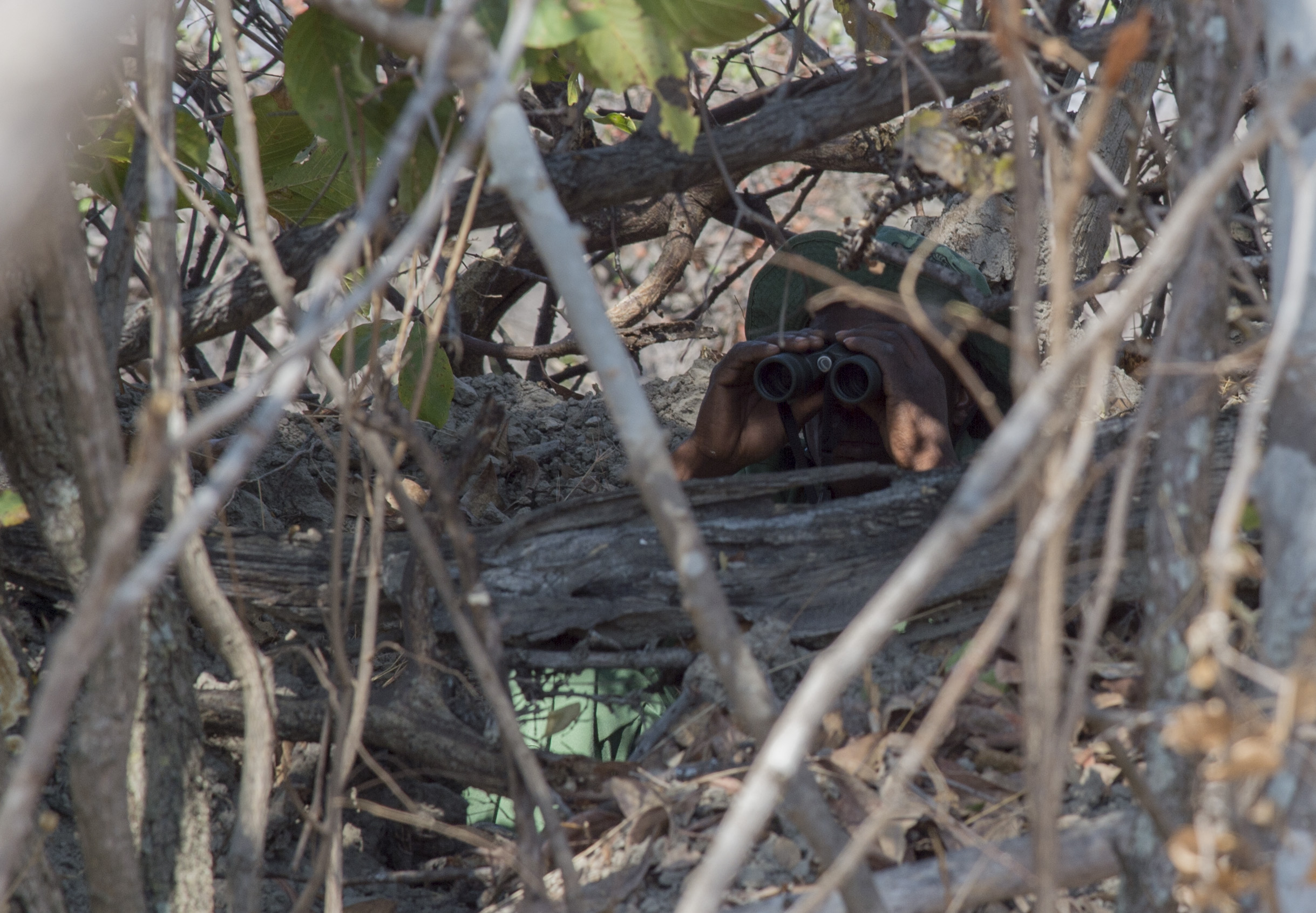 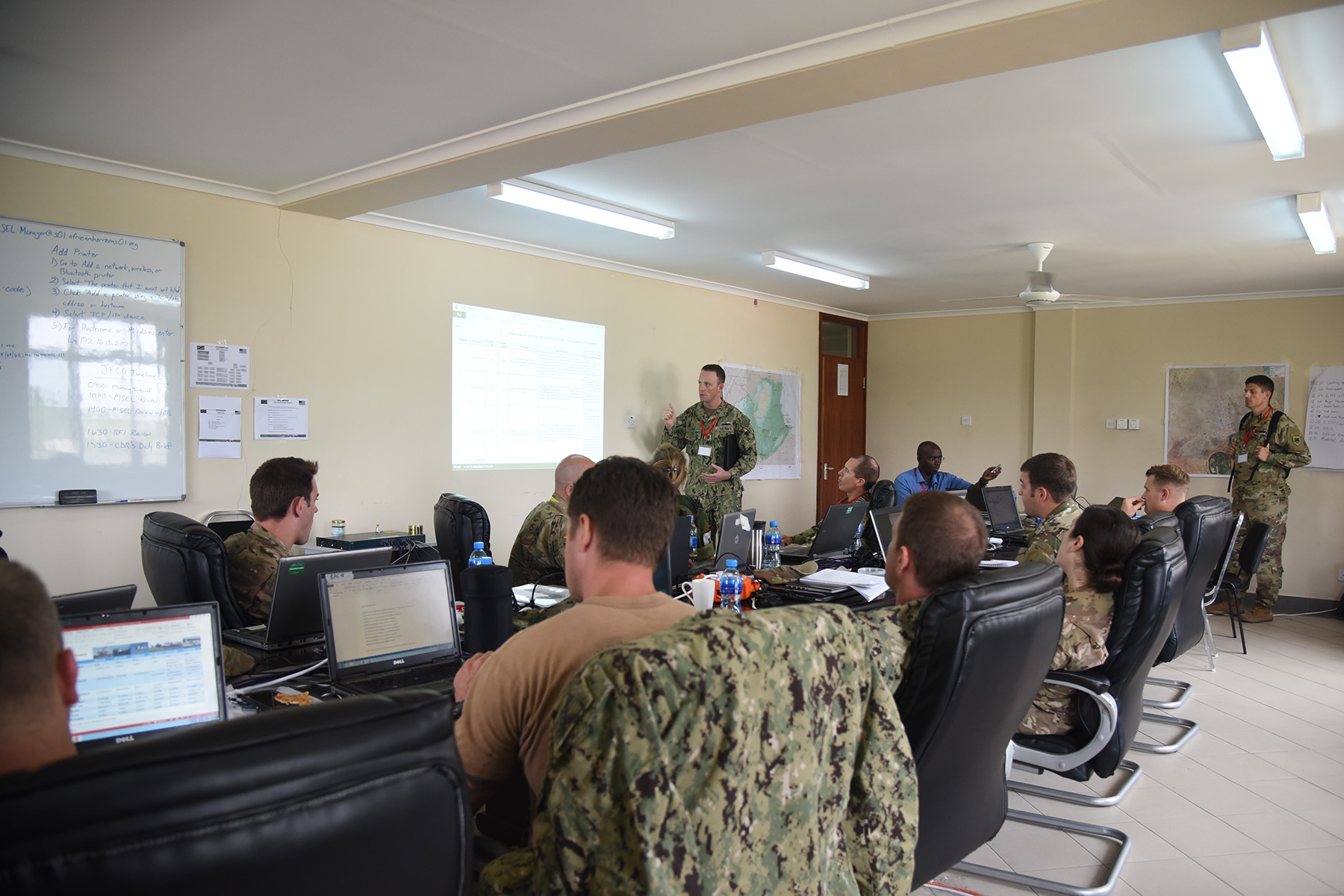 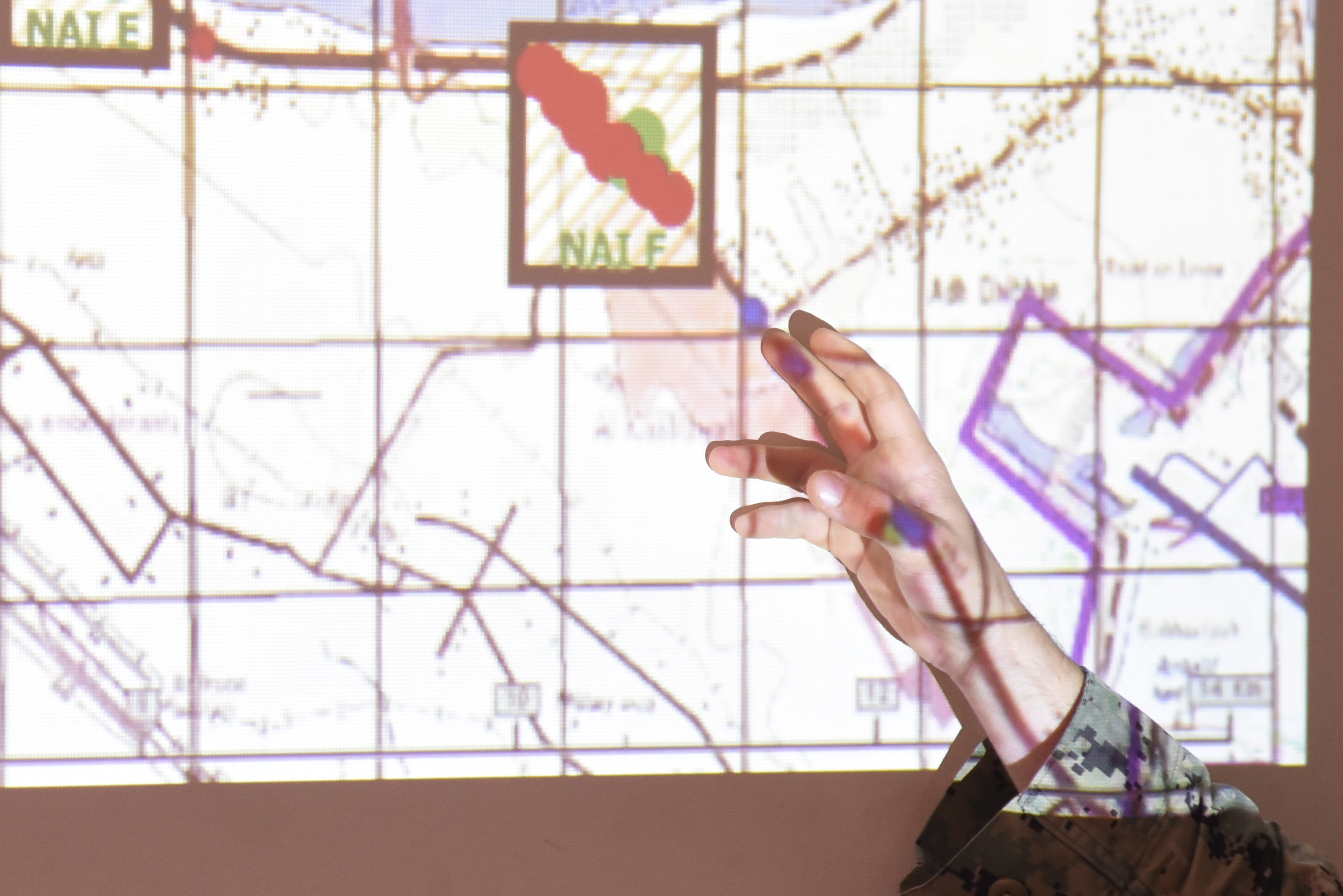