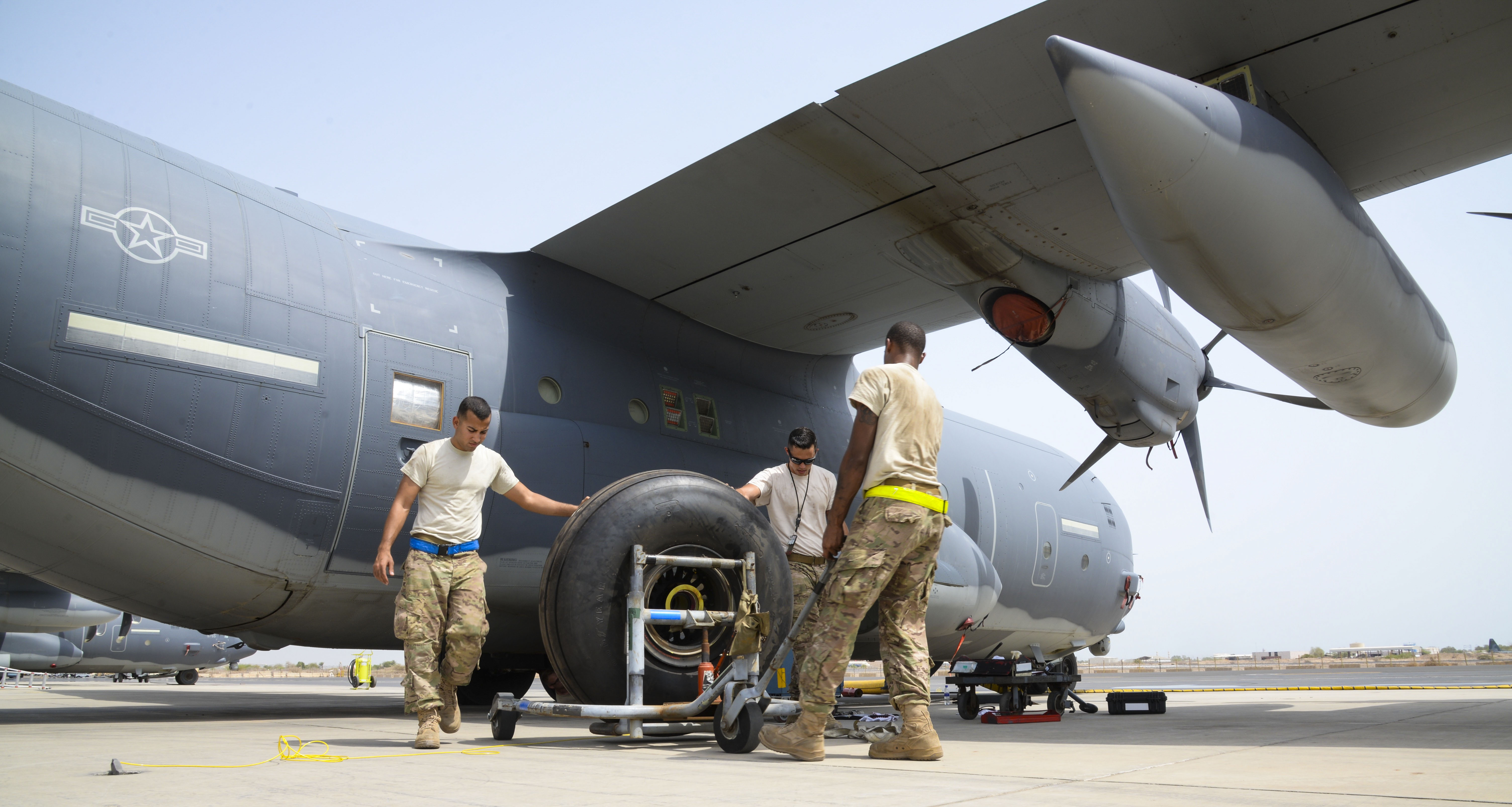 There is a team made entirely of Alaska Air National Guard Airmen, who are trained to take any lead during rescue operations in order to report, locate, support, and recover isolated personnel to save lives by placing others before themselves.

Preparing for a deployment can be a challenging, stressful and exciting task. There are multiple check lists to finish, appointments, briefings and goodbyes to make.