The U.S. and Djibouti navy and coast guard worked together and spent three days exercising VBSS techniques and tactics on the open seas for the final stage of Exercise Cutlass Express 2015 in the Gulf of Tadjoura, Djibouti, Jan. 31.

Exercise Cutlass Express ‘15 is an eight-day exercise, with the first part of the exercise being dedicated to classroom instruction where U.S. Navy leaders also instructed the Djibouti navy and coast guard on tactics, techniques and procedures.

Then last three days of the exercise are dedicated to VBSS teams at sea where scenarios are run to practice what they have learned in the classroom setting. Also, the watch standers and the maritime operations center learn to share information between themselves and the boarding teams.

According to Lopez, training with partner nations is extremely valuable, for any maritime forces and this exercise allows regional partners to share information on tactics and procedures and to effectively make the waters in East Africa safer for everyone transiting through the Straight of Bab-el-Mandeb.

The exercise was sponsored and planned for the East African region by U.S. Africa Command with the support of Combined Joint Task Force – Horn of Africa’s enduring presence in the region.

Lopez explained that with the support of U.S. AFRICOM and CJTF-HOA and their roles in planning and sponsoring Exercise Cutlass Express ’15, it allowed nations to come together in the operating areas of both Djibouti and Port Louis, Mauritius.

“Cutlass Express Exercise helps the Djiboutian navy and coast guard to enhance the capacity and capability, to improve maritime domain awareness and to secure sea line communications,” said Lt. Ali Elmi Bouh, Djibouti navy chief of operations. “Djiboutian Forces have benefited greatly from this exercise and have met goals that we want to achieve, and the biggest thing that we learn is the coordination and operation between agencies.”

Overall, the U.S. and Djiboutian forces completed a successful exercise, bringing together joint forces and building partnerships across East Africa.

“It allows all the nations to work together and share information that in itself brings trust and understanding on how the militaries work and, in essence, that brings secure waters that allow for increased sea-based economic output and international trade,” Lopez said.

Since 2011 the success of the exercise continues to gain in participation and complexity every year. Cutlass 2016 promises to further strengthen partnerships among maritime security forces. 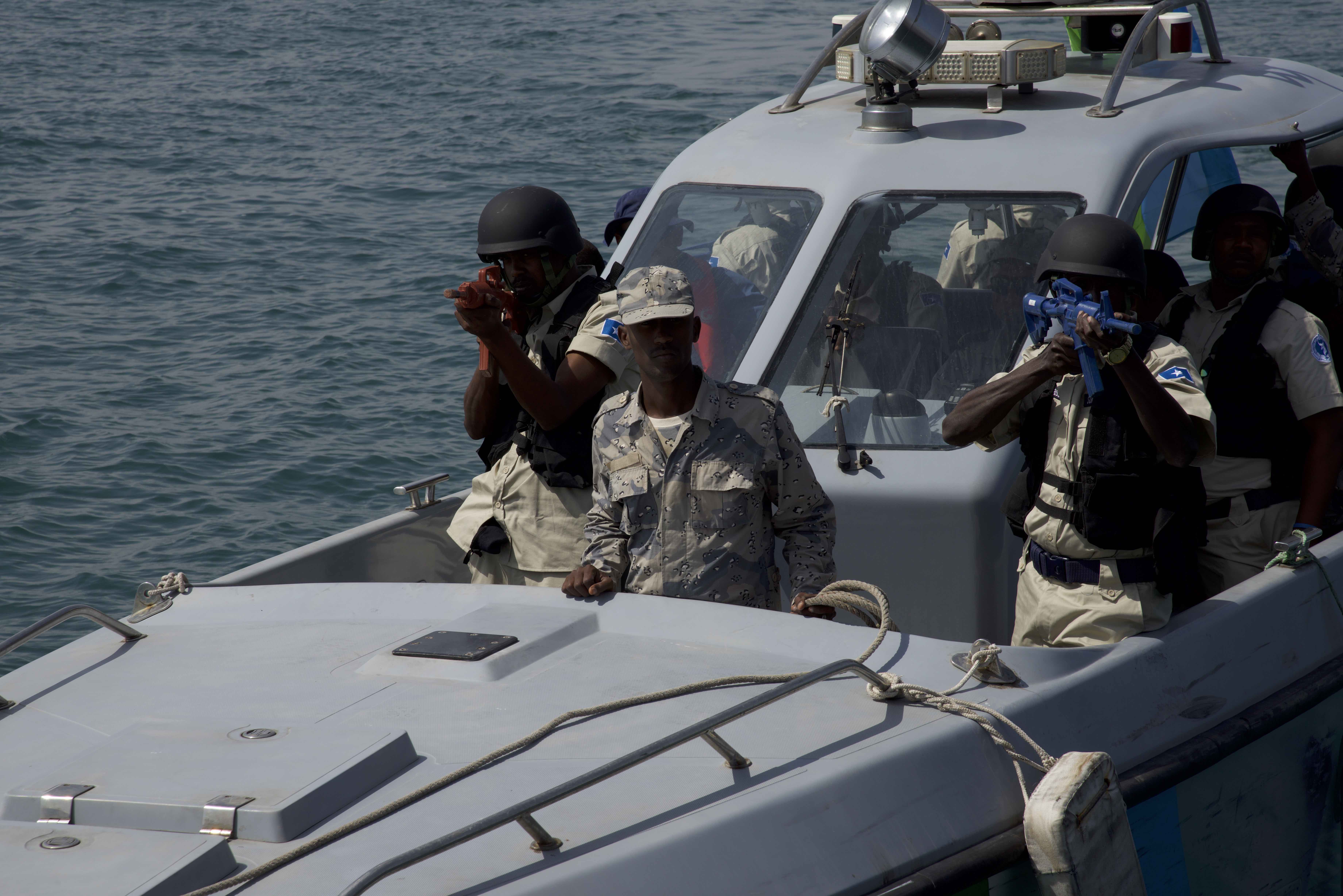 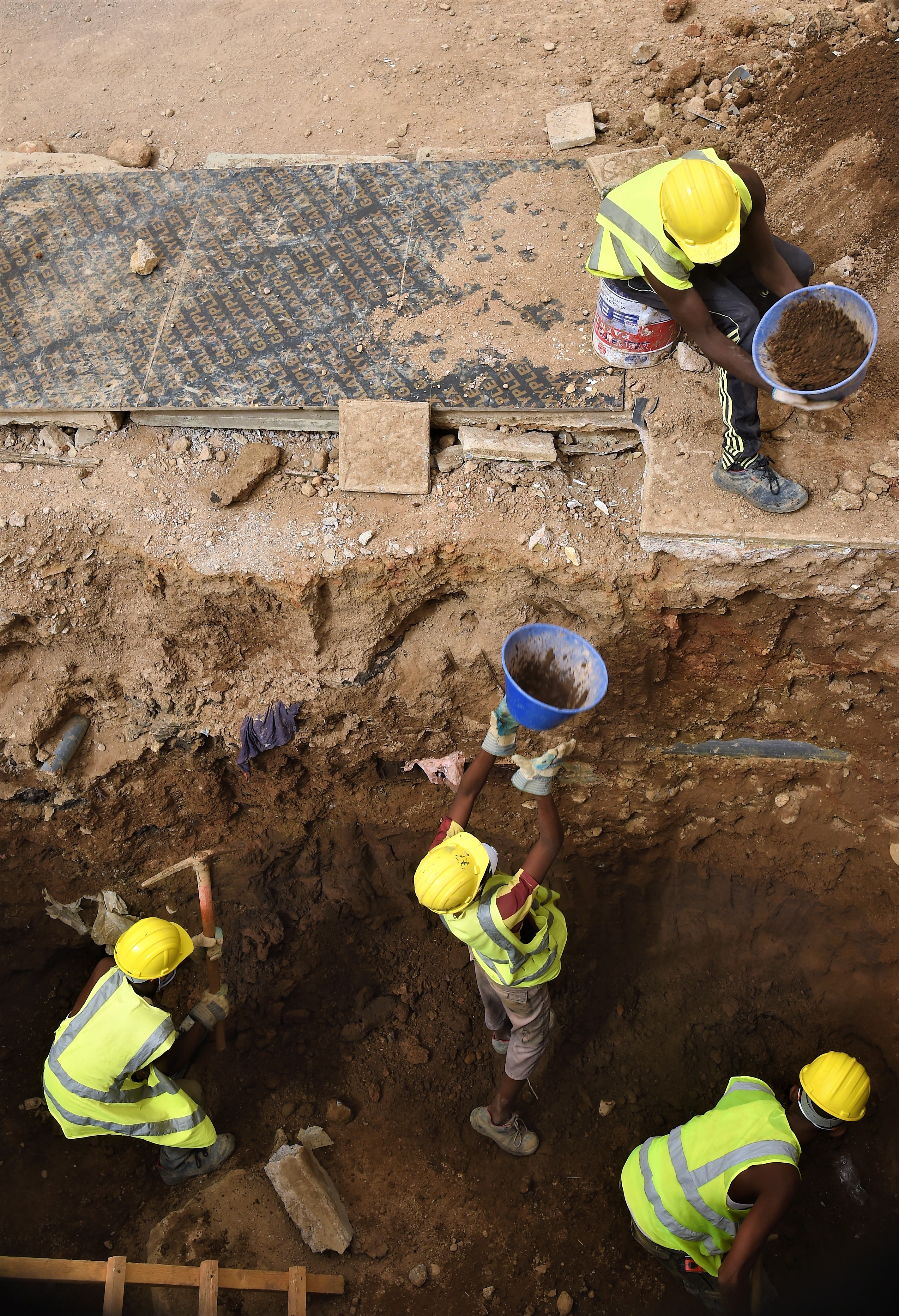 Engineers of CJTF-HOA are working with laborers from the Africa First Initiative in Djibouti to renovate the region, solidifying the ongoing partnership between the U.S. and Republic of Djibouti.

Djiboutian naval personnel and sailors from three U.S. Navy organizations participated in Visit, Board, Search and Seizure training here May 7-31.