African Partnership Flight takes care to the next level 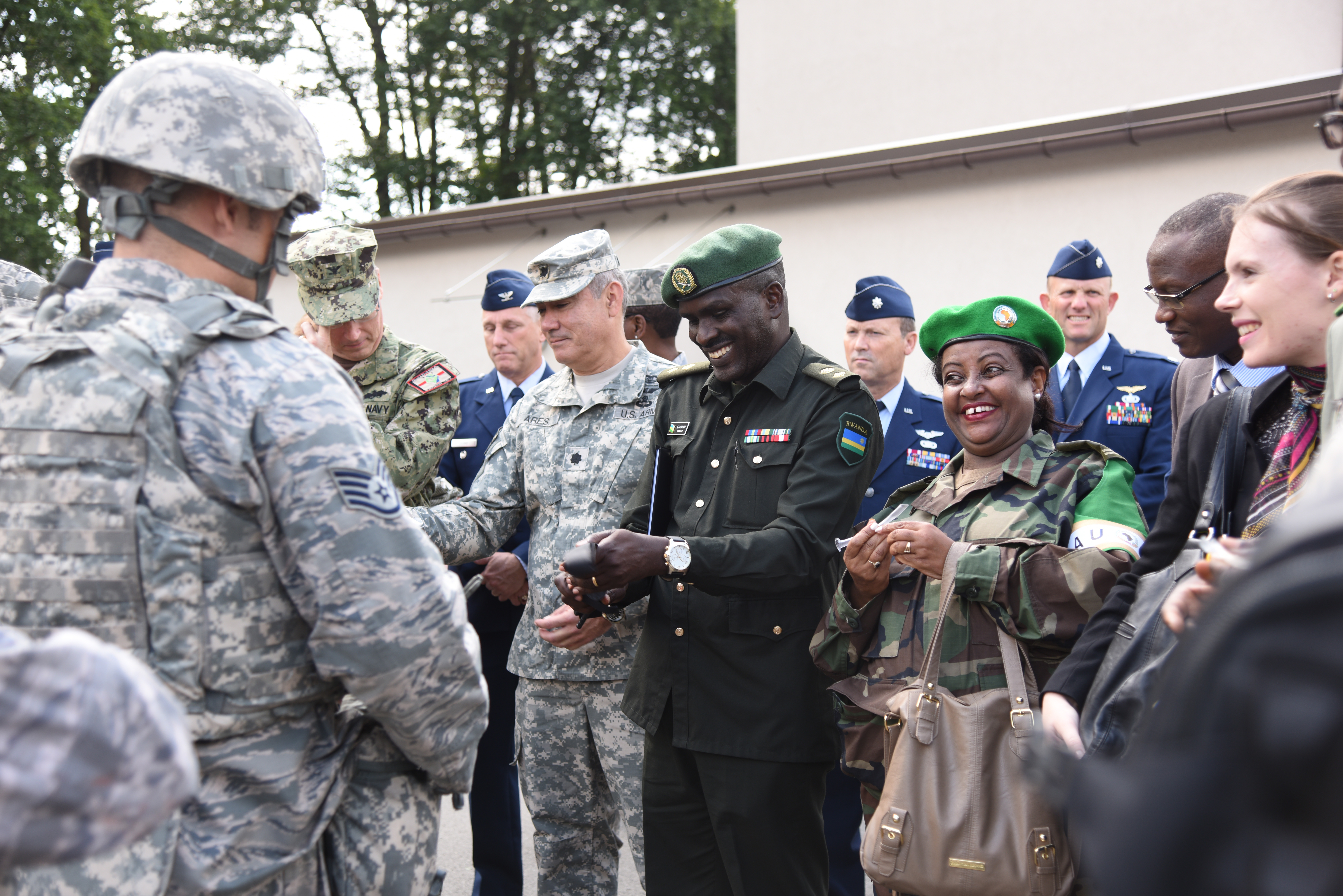 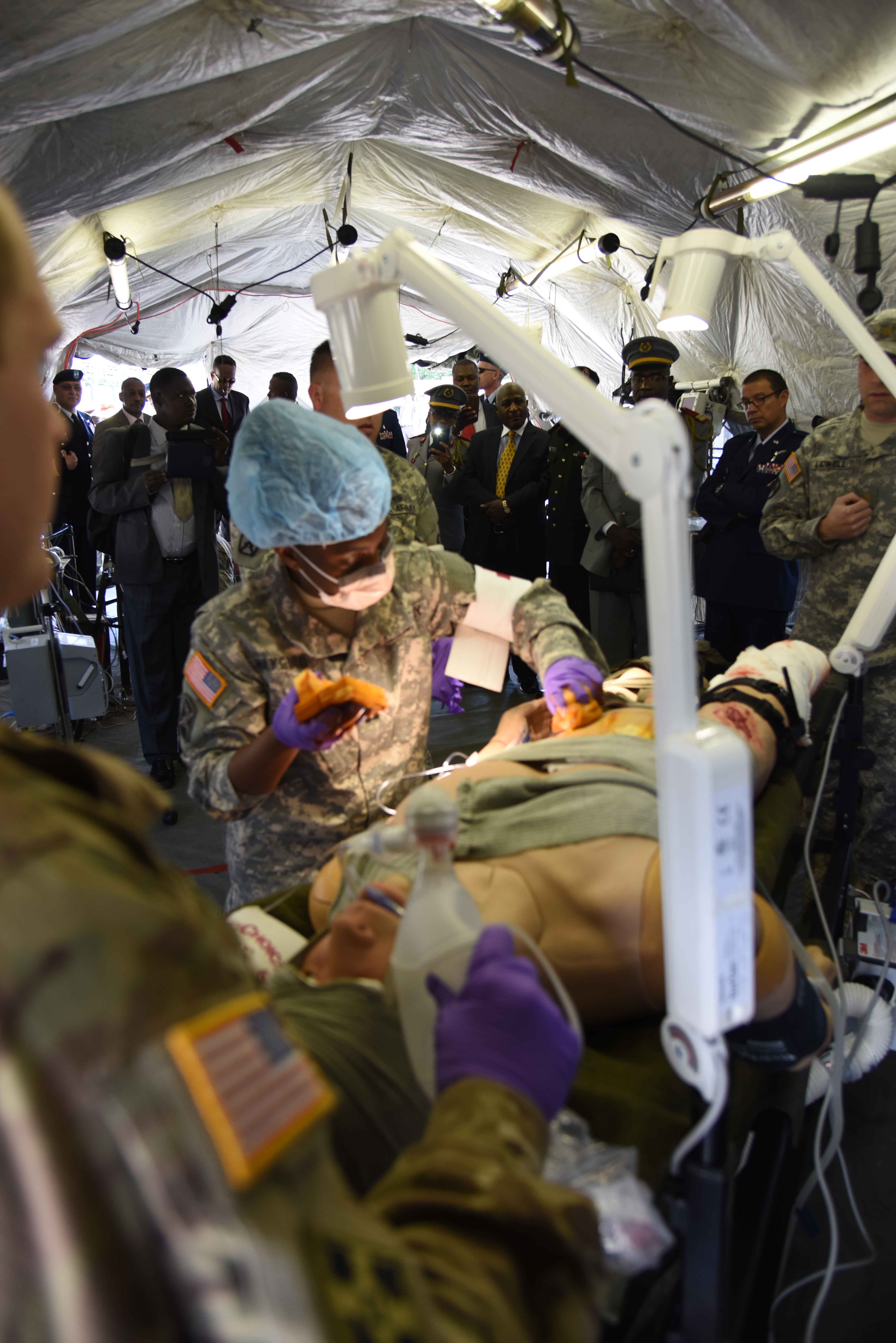 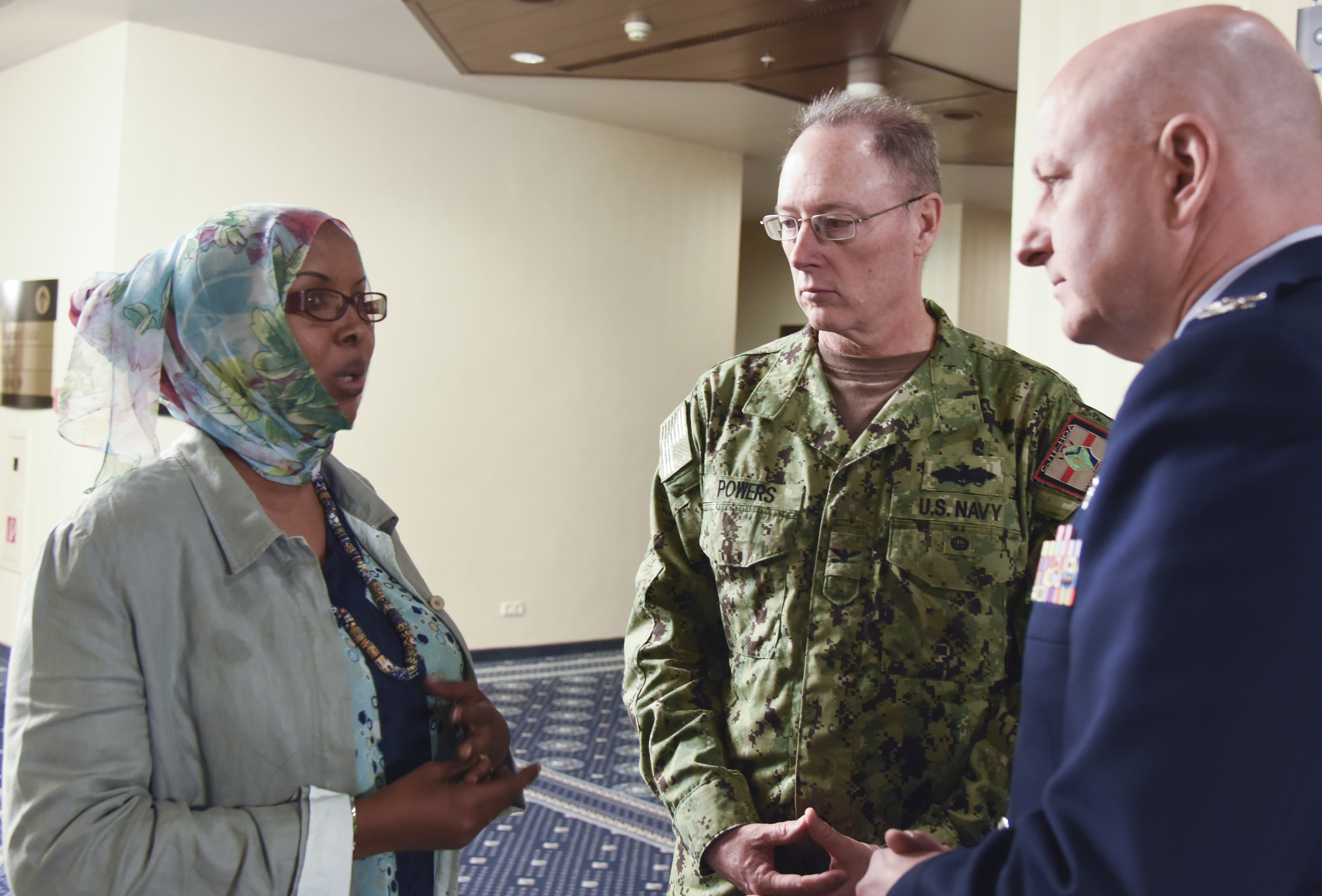 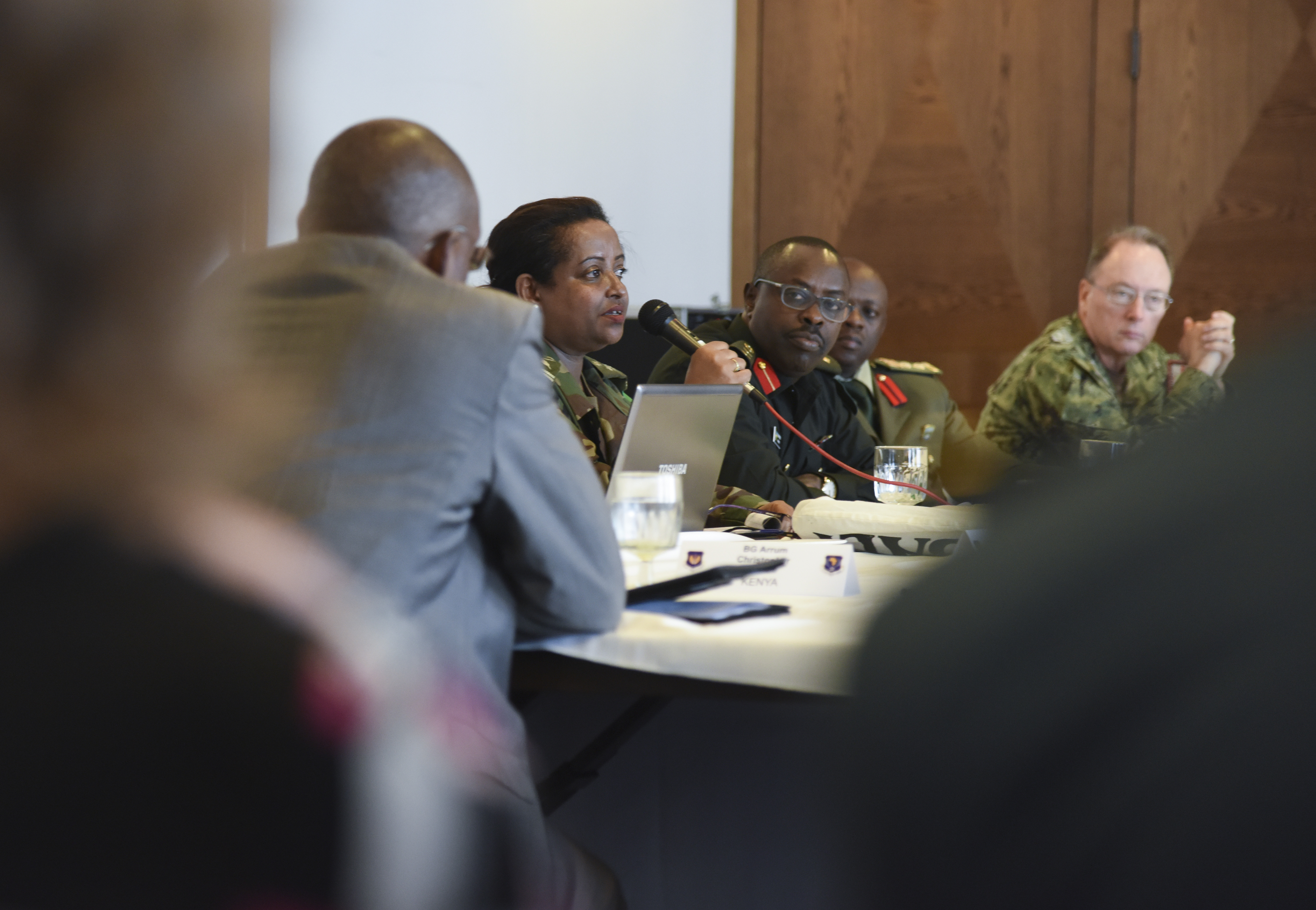 The purpose of the symposium was to bring USAFRICOM and its partner nations together to identify and prioritize gaps in health care from the point of injury to the next level of care.  Many of those who attended and shared best practices were from the Combined Joint Task Force-Horn of Africa’s East African partner nations.

One such partner, Col. Achamyelesh Debela, Ethiopian National Defense Forces, African Union medical planner, said that because there are about nine Peace Keeping Operations throughout Africa, it is essential for African military medics to know how to rapidly respond during PKO, and deliver timely and standardized medical service to our peacekeepers.

“This forum brought together the African forces and gives us an opportunity to meet with them and discuss these issues,” said Debela.  “We were able to meet and discuss gaps, priorities and the way forward.”

U.S. Navy Capt. Roland Powers, Combined Joint Task Force-Horn of Africa task force surgeon, said it is vital for AFRICOM partner nations to improve interoperability and point of care from injury in the battlefield to care during transport to better serve troops in the fight against violent extremists in East Africa.

“HOA’s primary mission is to fight violent extremist organizations, but the country’s that are actually doing the fighting are Djibouti, Burundi, Kenya, Uganda and Ethiopia,” said Powers.  “This is really the only forum that we’ve had to share problems that are going on in the fight, and actually coming up with some potential solutions together.”

U.S and African partners were able to identify strengths and how to best carve out a way to begin standardizing care.  U.S. Air Force Col. Timothy Robinette, U.S. Air Forces Europe-Air Forces Africa command surgeon said the conference was a good starting point toward solidifying partnerships and looks forward to building on those relationships in the future.

“The symposium developed our African partners and allowed them to have greater stability and sovereignty,” he said. “Our role in supporting them to develop those capabilities is to build the partnerships and develop new understandings, specifically for medical leadership.  We have expanded some of the dialogue that is occurring between the US and the countries in Africa, with the goal that in the future we can continue to build on and provide for those gaps that now exist, specifically for PKO.”

“We have set ourselves a target to have an institutionalized framework within the next five years,” said Karenzi.  “All member states in the AU should be able to standardize training, so that when the AU calls for peacekeepers, they are all harmonized in terms of training.”