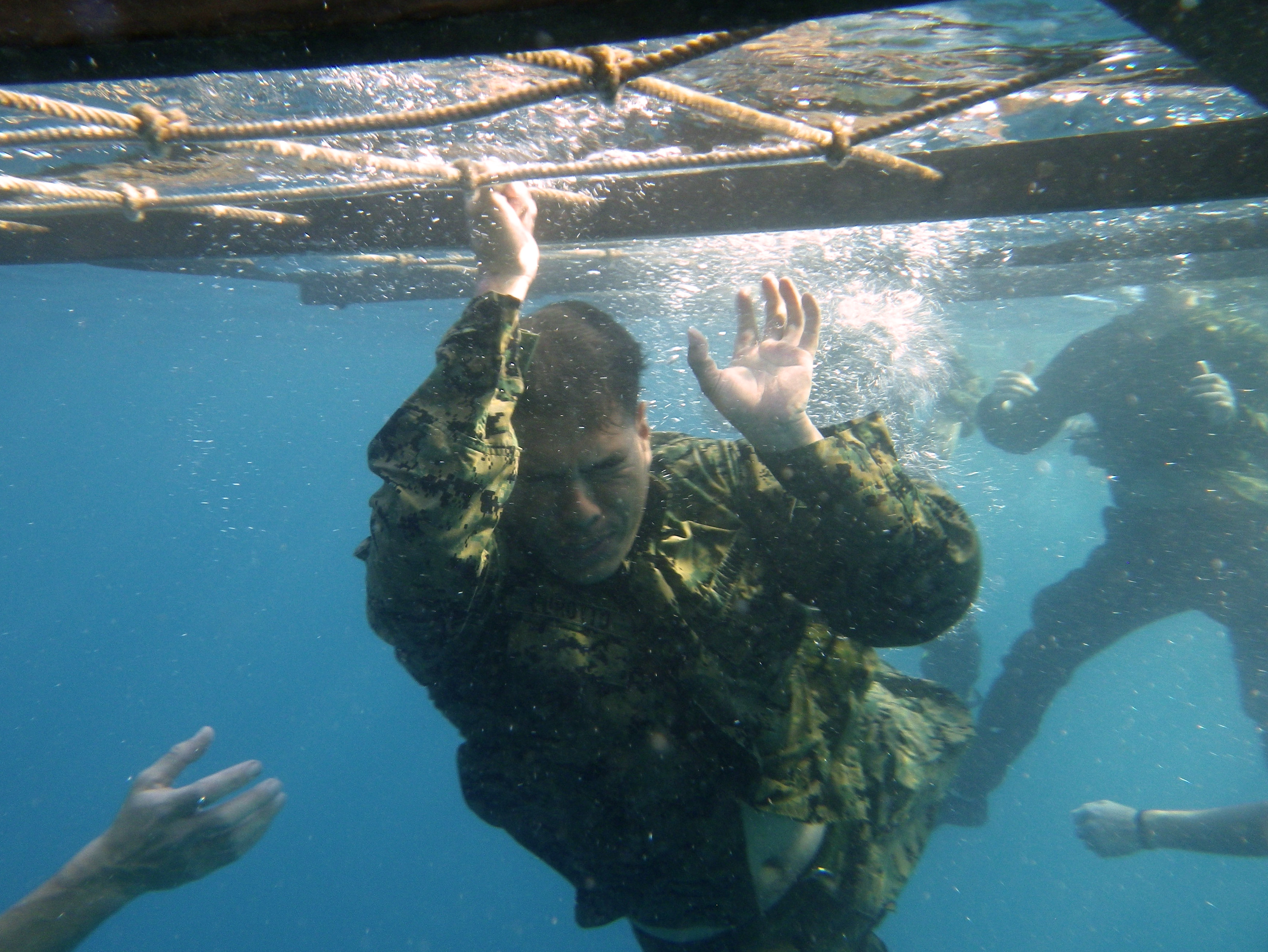 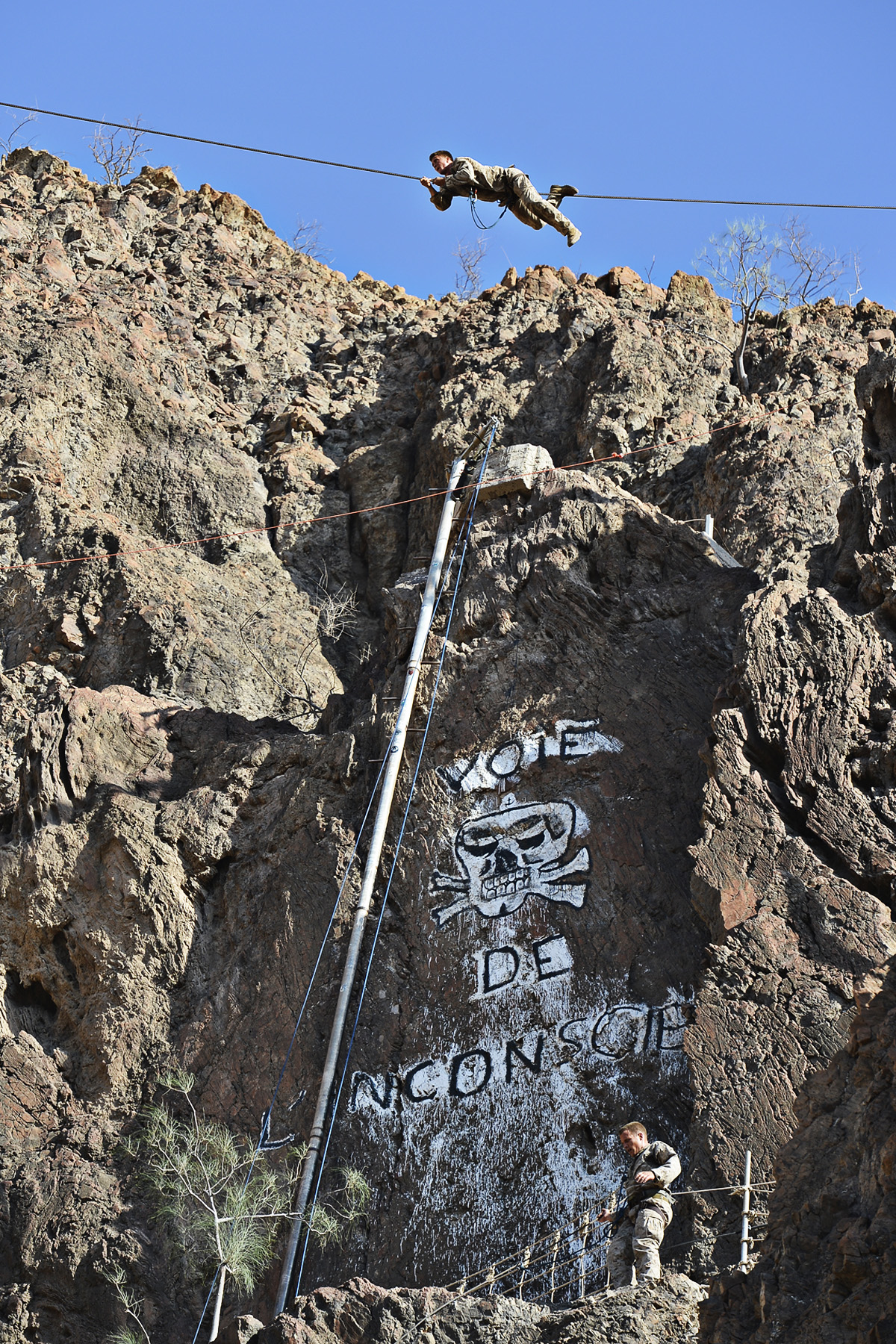 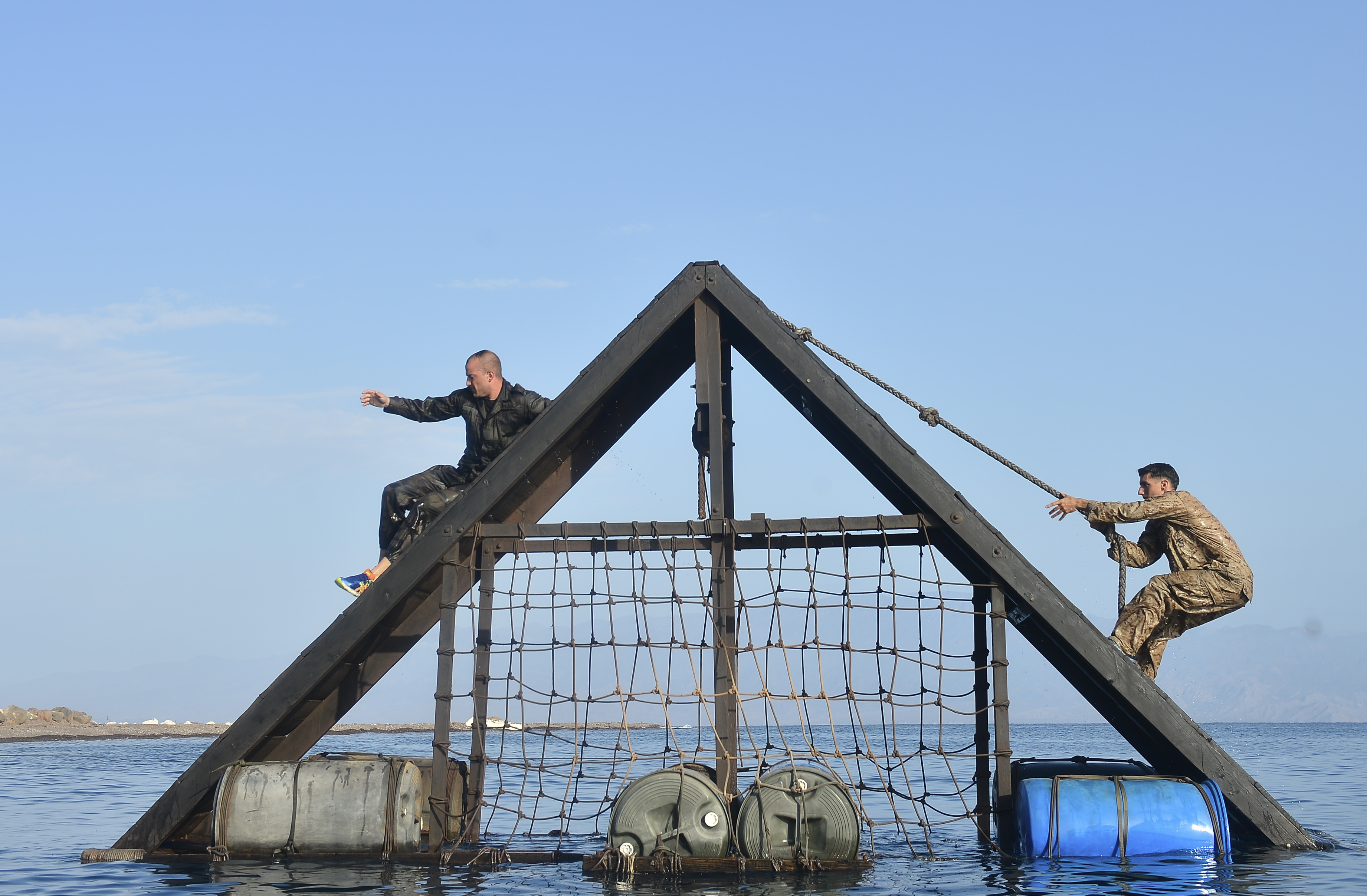 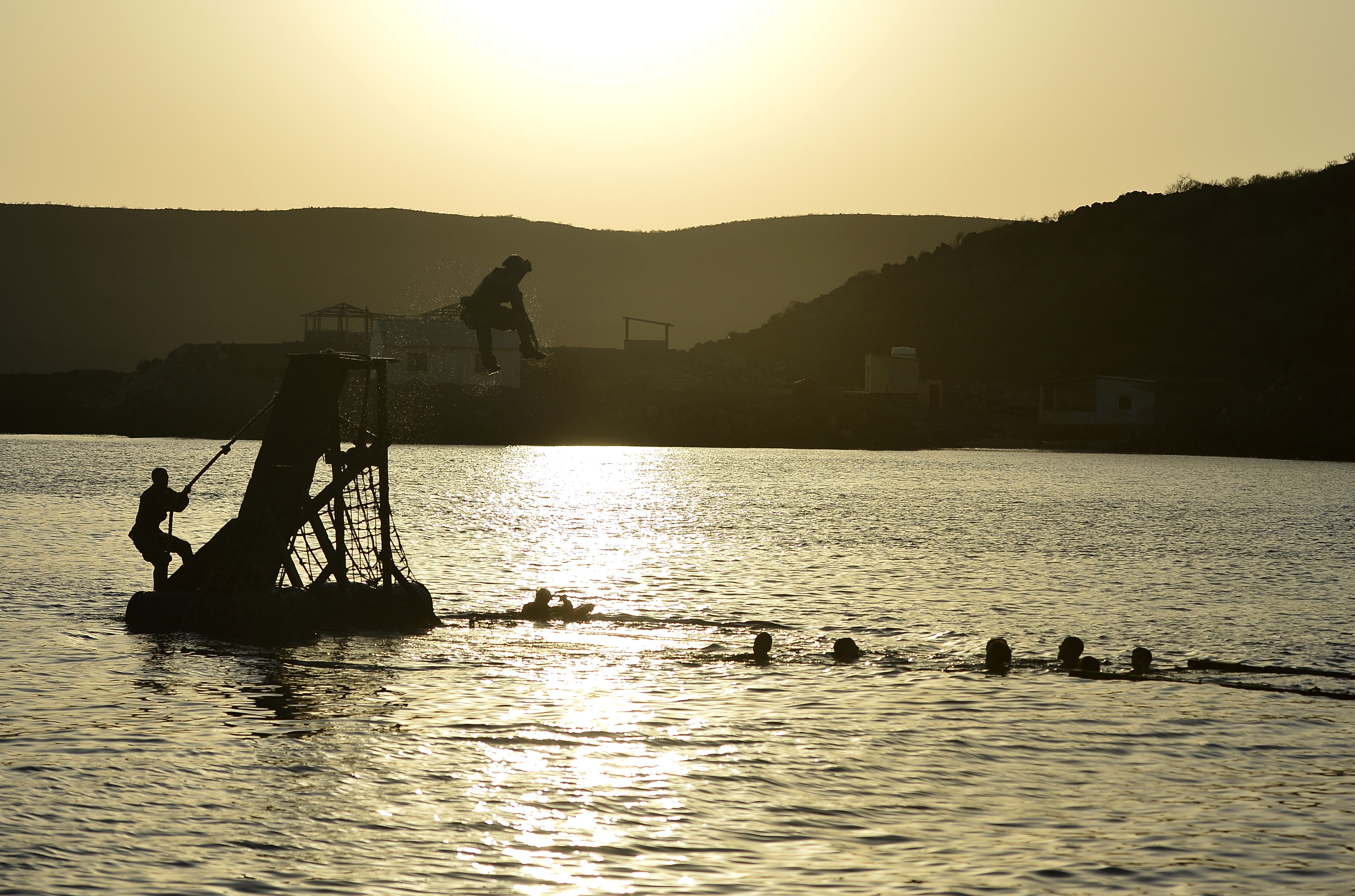 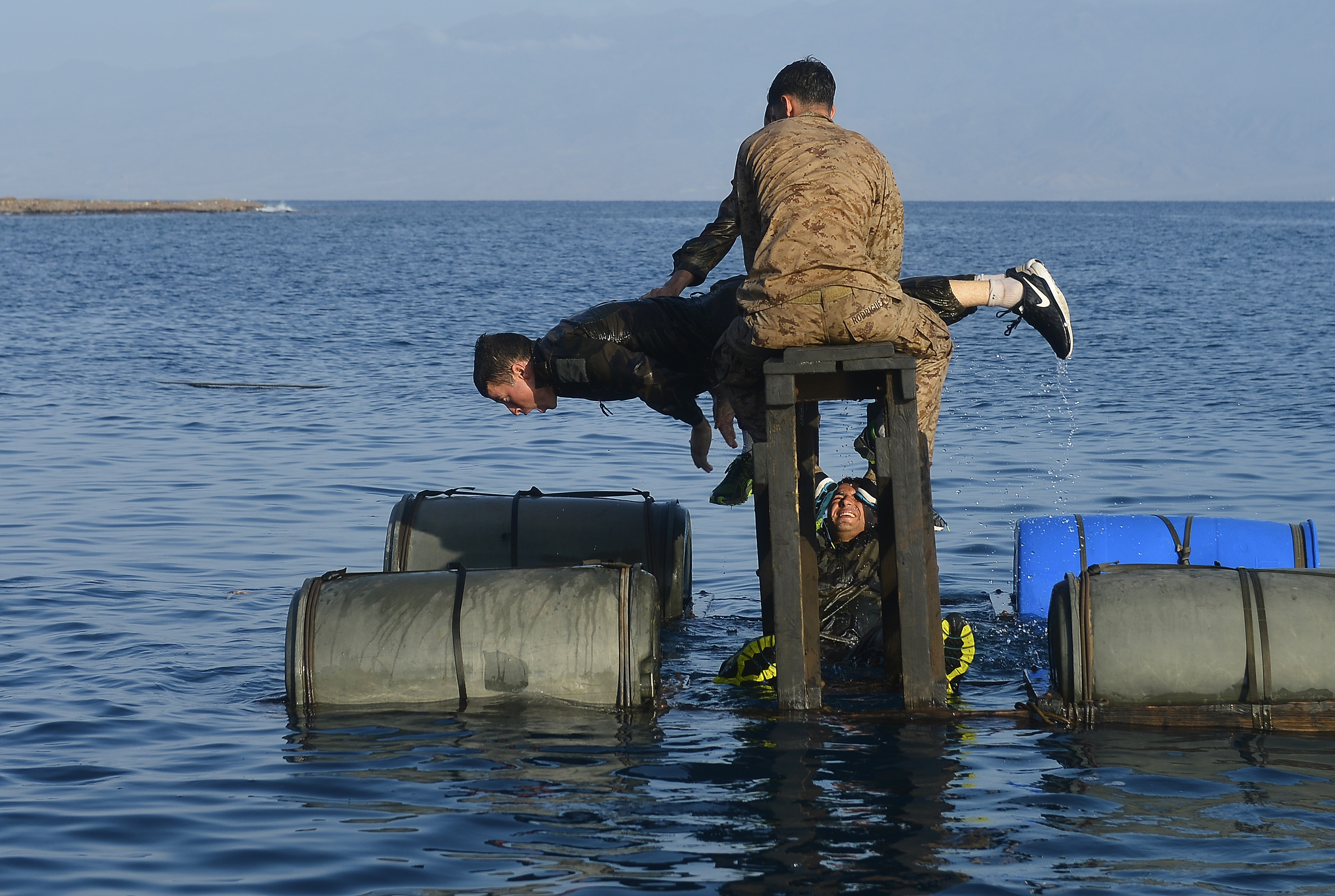 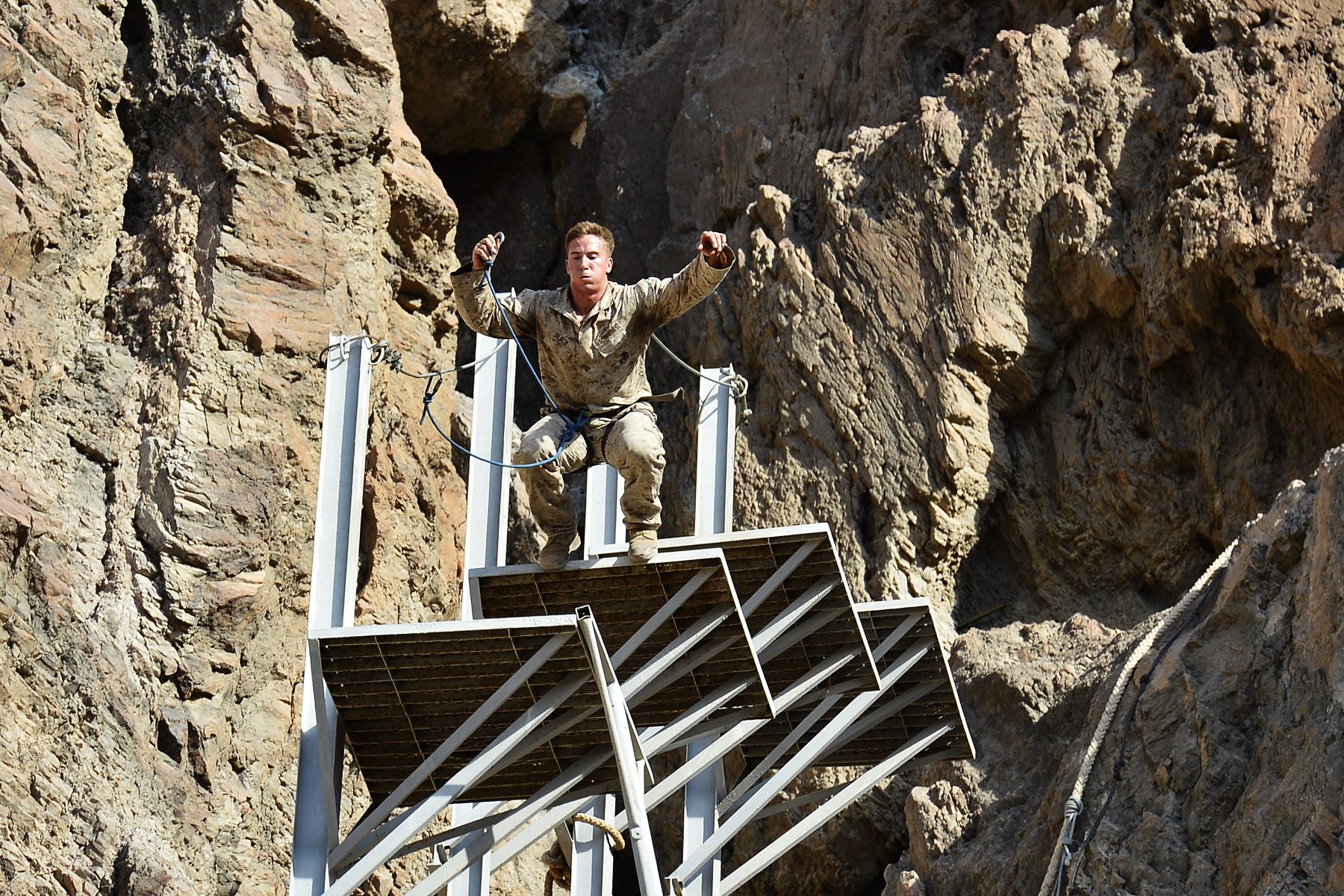 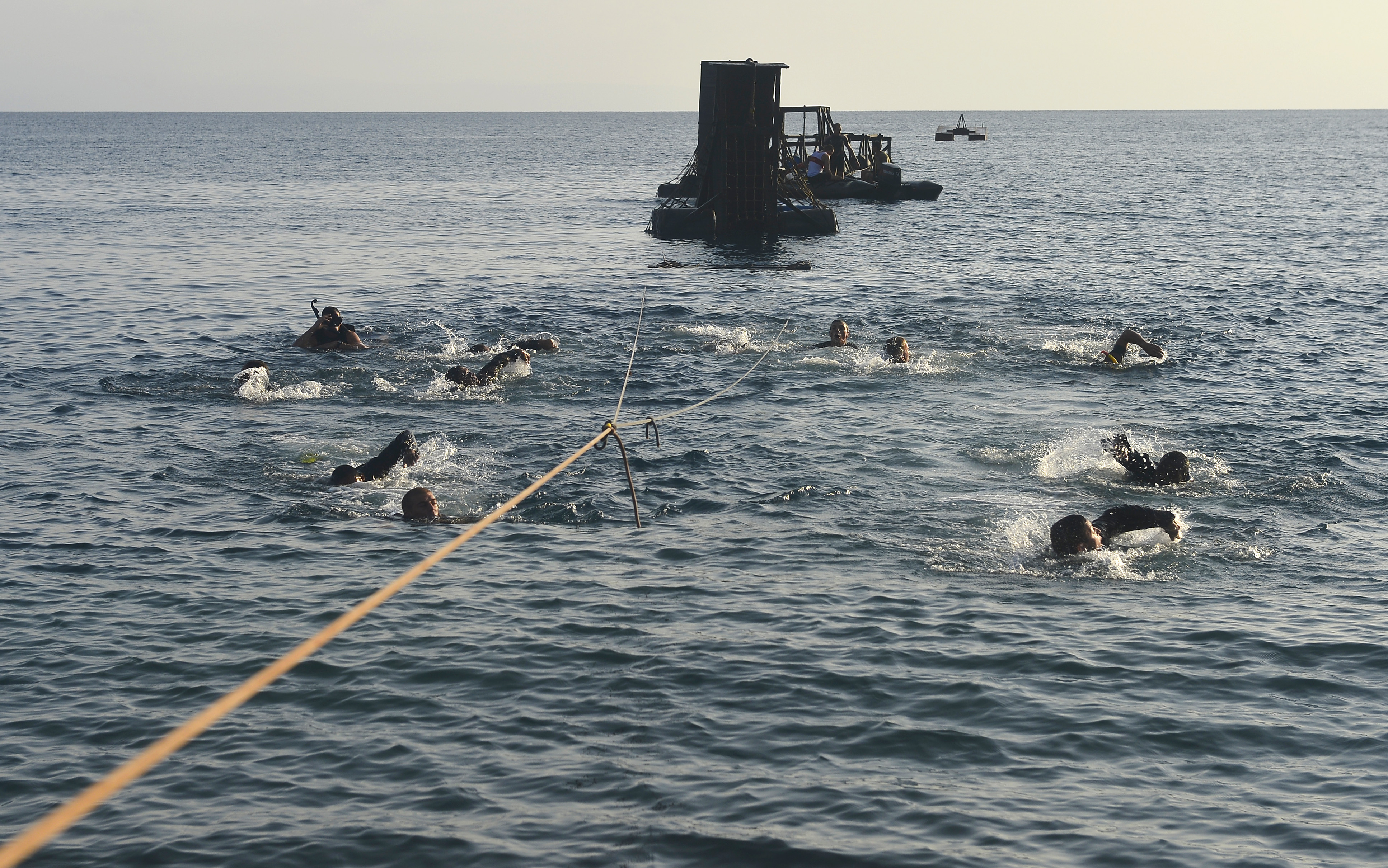 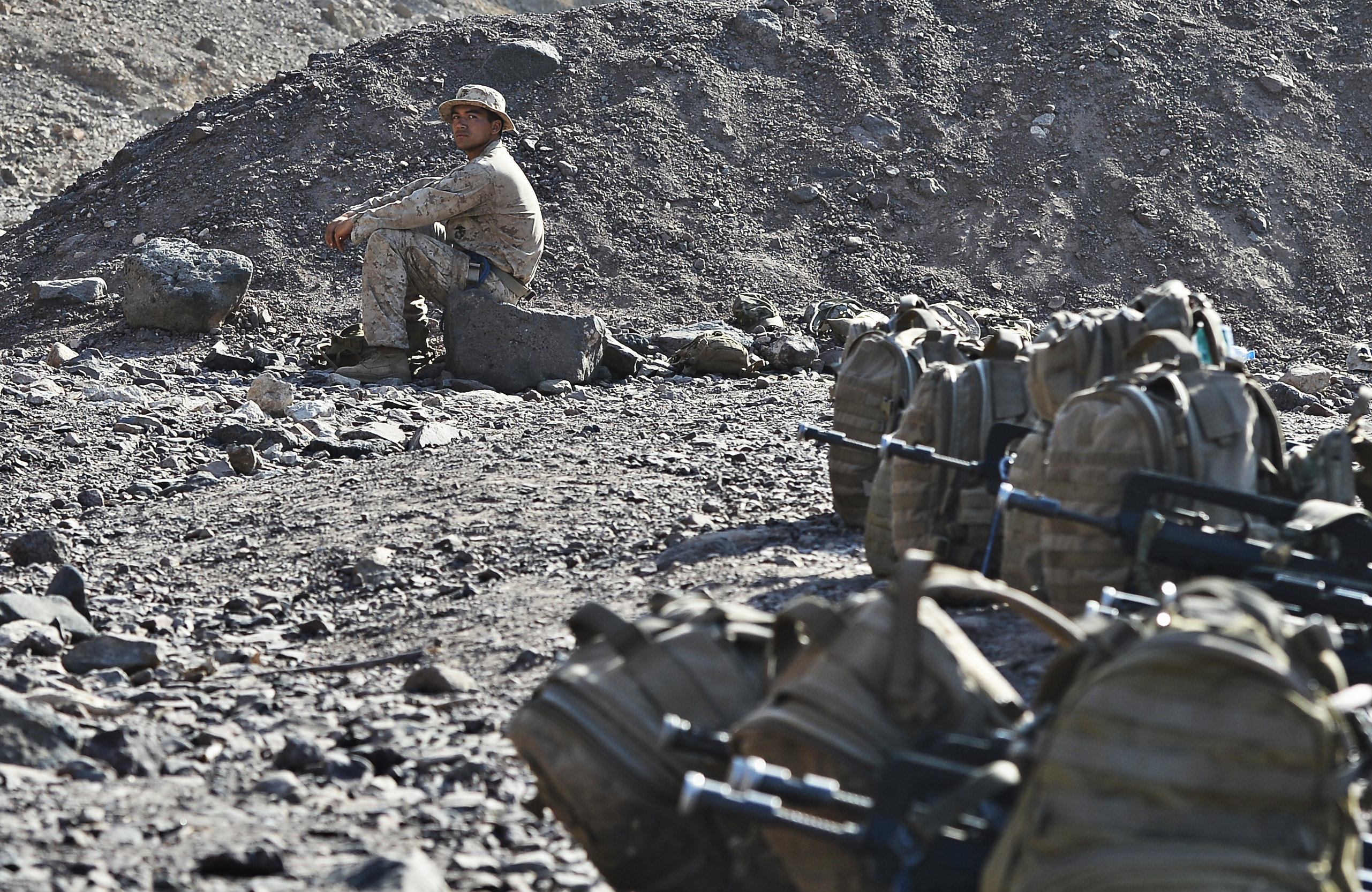 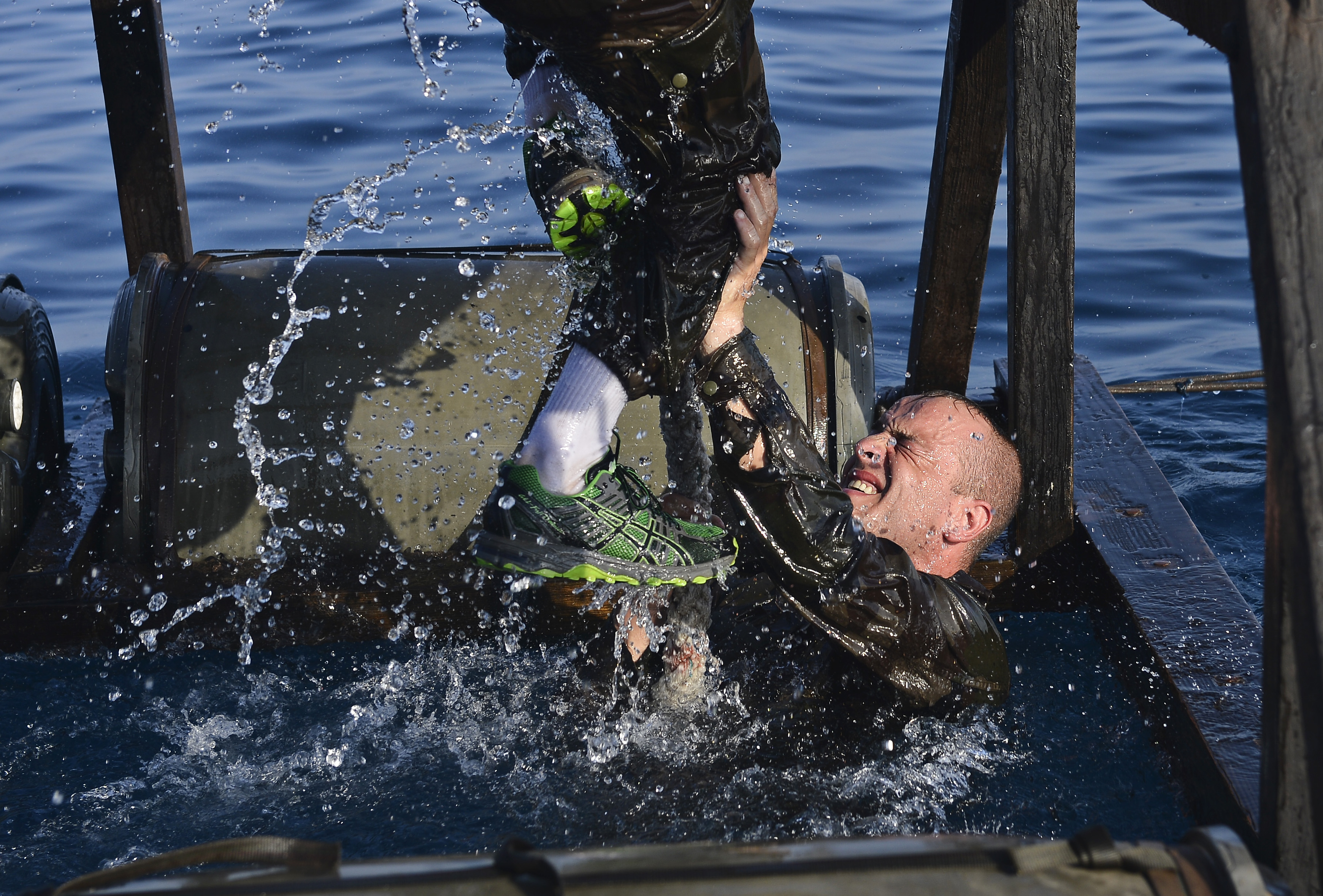 The U.S. Army is currently launching a similar course in Texas and intends to send some of the future instructors through the French’s desert survival school for training.

“I’ve learned a lot of really cool ways to survive,” U.S. Army Sgt. Ryan Kirkwood, 415th CA Bn medical cell NCO in charge said; “how to filter sea water, collect water, how to light a fire with things you wouldn’t even think of, such as cell phones. It’s pretty interesting.”

Participants learned how to acquire food from various sources as part of their survival lessons.

“This course is important, [even though] we’re very tired after this phase; we are ready to conduct a big operation,” French Capt. Louis, Armor Company commander said. “It’s very good, because you’re immediately ready to deploy.  All the instructions are based on what has happened in previous operations; these are skills that you use in operations.”

In addition to survival tactics, the weathered service members broke into four platoons, working together to complete a water obstacle course and the “Path of the Unconscious,” a ropes course, carved out of an approximately 300 foot high cliff.

By completing the French Desert Survival Course, service members earned the desert commando badge as a merit to their endeavors.

“This is the first time at my company’s level we’ve worked with the Americans to improve our interoperability,” Louis said. “The experience has been awesome.”