“It’s a bird. Literally” Peter Kaestner, Combined Joint Task Force-Horn of Africa political advisor, describes Grallaria Kaestneri during a presentation Oct. 9, 2015, at Camp Lemonnier, Djibouti. While living in Colombia, Kaestner heard a birdcall that was unknown. He tracked and located the bird, which was an undiscovered species. (U.S. Air Force photo by Senior Airman Peter Thompson/Released) 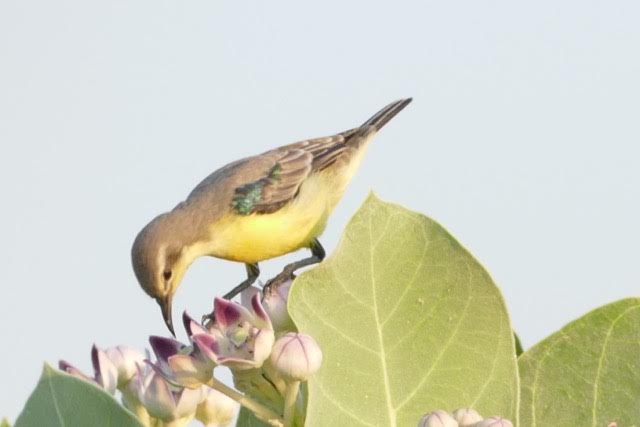 “It’s a bird. Literally” Peter Kaestner shared an image he took of a Nile Valley Sunbird during his presentation about bird watching Oct. 9, 2015 at Camp Lemonnier, Djibouti. During his presentation, Kaestner explained we could stop wherever we are and appreciate the beauty of nature. (Courtesy photo) 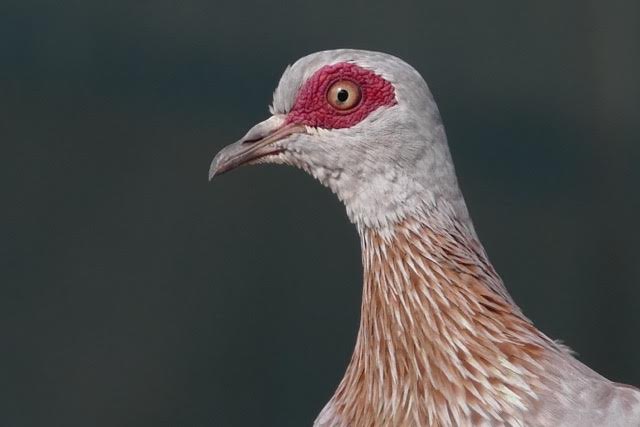 “It’s a bird. Literally” Peter Kaestner shared an image he took of a Speckled Pigeon during his presentation about bird watching Oct. 9, 2015 at Camp Lemonnier, Djibouti. In 1986, Kaestner became the first person to see one species from each family of birds. (Courtesy photo) 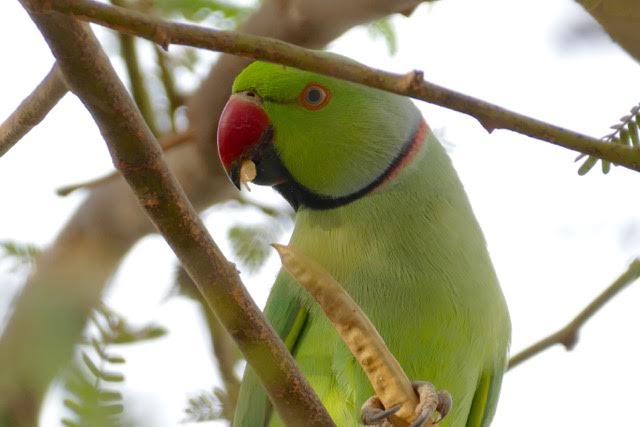 “It’s a bird. Literally” Peter Kaestner shared an image he took of a Rose-ringed Parakeet during his presentation about bird watching Oct. 9, 2015, at Camp Lemonnier, Djibouti. While traveling as a diplomat, Kaestner documented birds all around the globe. (Courtesy photo) 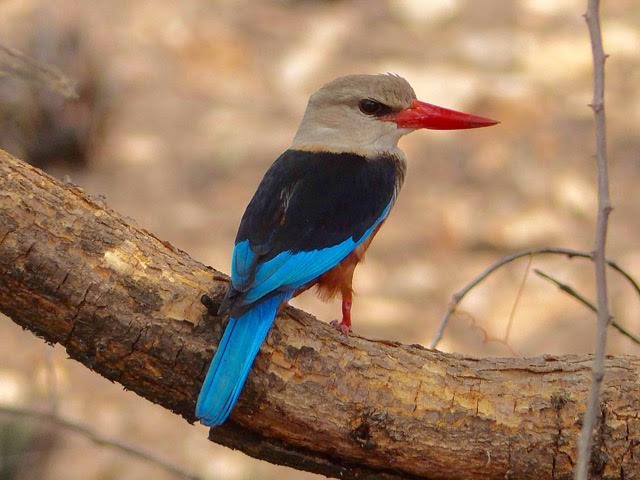 “It’s a bird. Literally” Peter Kaestner shared an image he took of a Grey-headed Kingfisher during his presentation about bird watching Oct. 9, 2015 at Camp Lemonnier, Djibouti. Kaestner hosted a bird watching presentation at the 11 Degree North building, where he presented photographs and gave details about many of the beautiful birds he has encountered here. (Courtesy photo) 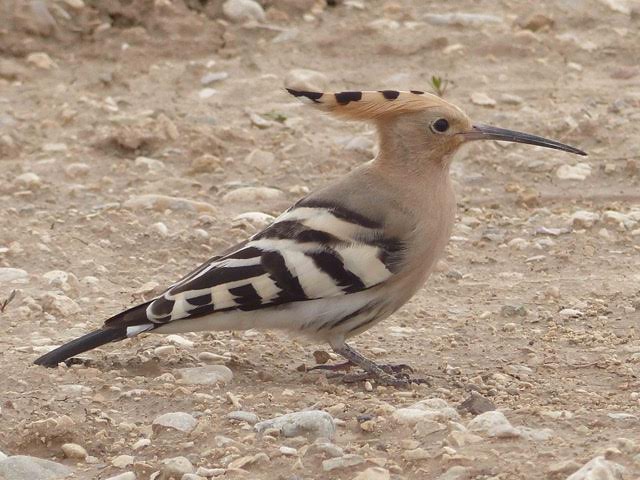 “It’s a bird. Literally” Peter Kaestner shared an image he took of a Eurasian Hoopoe during his presentation about bird watching Oct. 9, 2015, at Camp Lemonnier, Djibouti. Kaestner served as the interim political advisor for Combined Joint Task Force-Horn of Africa’s chief of staff. While at Camp Lemonnier he documented more than 100 different birds in less than six weeks. (Courtesy photo)
1 2 3 4 5 6 7 8 9 hide caption

Peter Kaestner has dedicated much of his life to serving the United States as a diplomat with the U.S. Department of State. His duties have taken him all over the world, giving him the opportunity to pursue his other passion - bird watching. Most recently, he served as the interim political advisor for Combined Joint Task Force-Horn of Africa, at Camp Lemonier, where he was able to document more than 100 different birds in less than six weeks.

“I can remember when I was three or four years old, running around with a pair of binoculars hanging down to my knees,” Kaestner said. “I have a theory I was born with a genetic disposition toward birds that is unavoidable. Bird watching has always been one of the most important things in my life, only behind my family and my faith.”

Although many people grow out of old hobbies, ornithology remained constant in Kaestner’s life. When he became a diplomat, he traveled throughout the world, where he saw birds from all families. He was the first person to do so, earning him a spot in the Guinness Book of World Records.

“While I was in college, I made seeing each of the families a goal of mine, but I had no intention of being the first to do it,” Kaestner said. “While talking with a fellow bird watcher, I told him I had finally seen them all. He then contacted Guinness Book of World Records and told them I was the first.”

By the late 1980’s, his bird knowledge had grown so much, he could differentiate birds, even in a jungle, by their distinct sounds. While employed as a diplomat in Colombia, he heard a bird song that wasn’t documented in the region. This led to the discovery of a new species, Grallaria Kaestneri, which was named after him.

Kaestner shared his bird watching passion at Camp Lemonnier’s Morale, Welfare and Recreation facility, 11 Degrees North, Oct. 9. He presented photographs and gave details about many of the birds he has encountered here. He also talked about the best locations to view birds and clues to look for when bird watching.

“He's very knowledgeable on the subject,” said U.S. Navy Cmdr. William Hines, CJTF-HOA theater security cooperation funding and security force assistance programs officer.  “He made me realize that it's important to know where to look. He also pointed out locations where I might be able to spot certain species in the future.”

Kaestner said it is easy and gratifying to watch birds, and that people should take time to appreciate their surroundings.

“We should share and instill a love for wildlife and nature, wherever we are,” Kaestner said. “There are amazing and beautiful things all around us; we just need to take the time to notice them.”