Ripka met with many sailors, soldiers, airmen and Marines attached to Combined Joint Task Force (CJTF)-HOA during his trip, including the Seabees of NMCB 74. “I always make time to see what the Seabees are building,” said Ripka. “If there is one organization in the Department of Defense that helps accomplish the United States Africa Command mission and the Combined Joint Task Force-Horn of Africa mission, it has to be our United States Navy Seabees. They do more to build and provide for basic needs through not only their construction projects, but their direct interaction with the people around them.”

A schoolhouse project in Kontali, Djibouti, was Ripka’s first site visit. He arrived by convoy and was greeted by the crew working there. During his project tour Ripka presented his CSM coin to some well-deserving Seabees, and then escorted the entire crew back to Camp Lemonnier to enjoy a dinner with other distinguished guests, including CJTF-HOA commander Rear Adm. Brian Losey.

Ripka spoke to the dinner guests concerning their role as U.S. military members in the U.S. AFRICOM area of operation, emphasizing the fact that they are U.S. ambassadors in the eyes of the local population. Chief Builder Manuel Segura, NMCB 74 Det. HOA’s operations chief, was in attendance.

“He [Ripka] simplified the big picture of what we are doing here and how everything we do has a purpose,” said Segura. “We are ambassadors to the United States in and out of uniform whether we are out building a school or on liberty; our actions affect the way people perceive us.”

The following day, CSM Scott Mykoo, CJTF-HOA’s senior enlisted leader and three members of the U.S. Embassy Country Coordination Element joined Ripka in Djibouti to visit a primary school under construction, where the crew there has been working 12 labor-intensive hours per day, six days a week. Ripka toured the project site and once again presented his CSM coins to a hard-working few.

Ripka’s final interaction with “Fearless 74” concluded with a non-commissioned officer (NCO) call for personnel assigned to Camp Lemonnier and CJTF-HOA where he shared his some of his own experiences from 36 years of military service. He spoke of the role of NCOs in today’s military, and with the assistance of Mykoo, tackled the troop’s toughest questions, ranging from the effect of the riots in Sudan to how NCOs will have to adapt and support the changes in the “don’t ask, don’t tell” repeal. “There is a lot of opinions about whether it [the repeal of the ‘don’t ask don’t tell’ policy] should be or shouldn’t be,” Ripka said. “The bottom line is … those of us who wear a uniform don’t have a choice. Our civilian leaders have made this decision, and many of our military leaders have supported the decision. There’s ways that we’re going to have to implement this thing and we as leaders have to be a part of the solution. If you don’t want to lead through this thing then you need to go home, that’s the bottom line. There are people who disagreed with other societal changes that happened in our military a long time ago, they went home and our military survived. The military will survive because we have professional leaders.”

Ripka met with many sailors, soldiers, airmen and Marines attached to Combined Joint Task Force (CJTF)-HOA during his trip, including the Seabees of NMCB 74. “I always make time 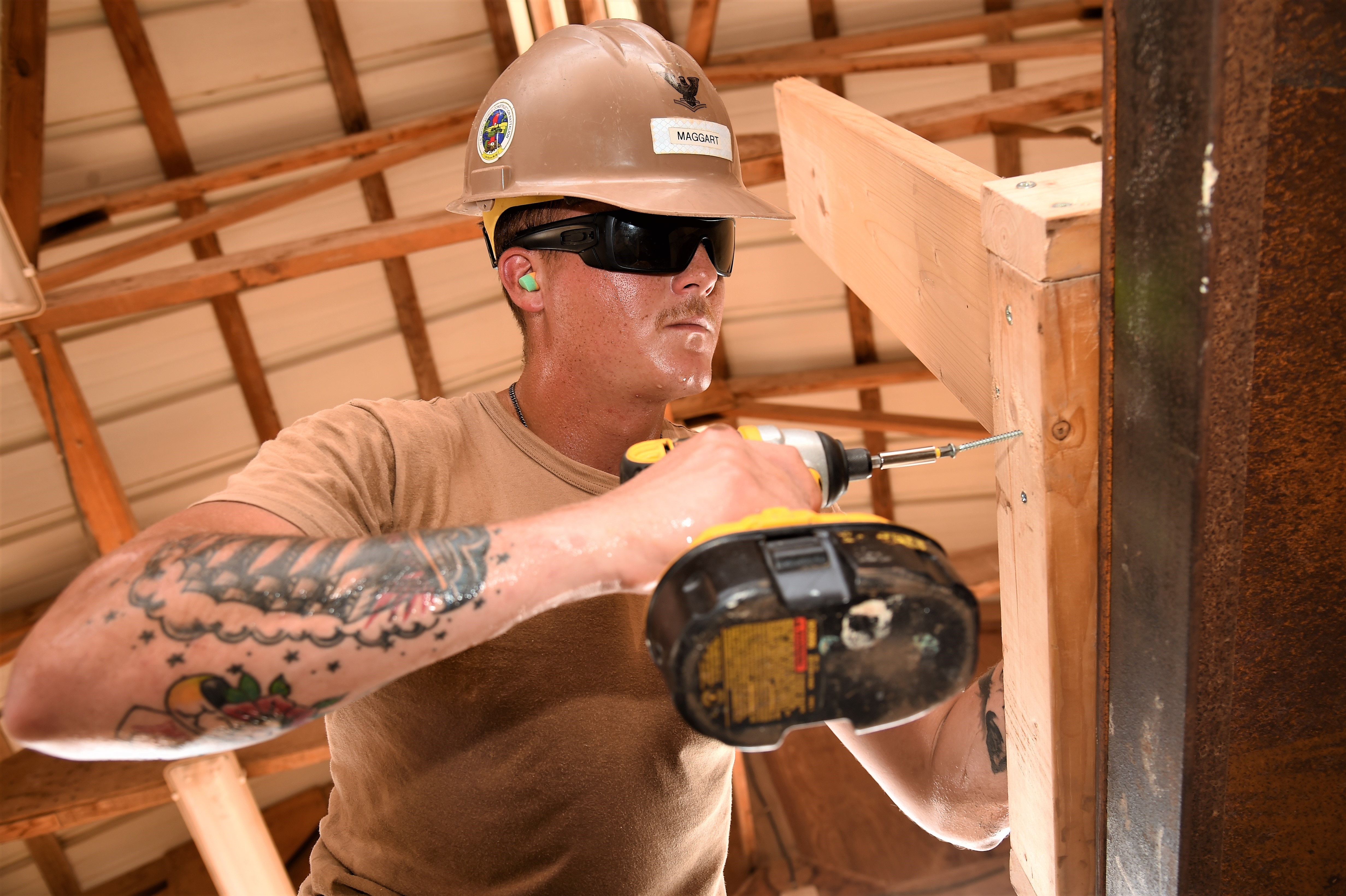