The ceremony began with the arrival of the official party, playing of the U.S. and Djibouti national anthems, and an invocation by U.S. Navy Chaplain Lieutenant Joshua Okwori.

The mission of the Air Expeditionary Group is to provide a range of air capabilities to CJTF-HOA forces as well as provide air expertise for Air Forces Africa.

“Here we are at the crossroads of four combatant commands, every service, partner allies,” said McFall. “The USAF and our nation expect and ask a lot of our 449th AEG commander; Col. Passmore has met and exceeded every one of those expectations.”

Col. McFall presented the outgoing commander the Legion of Merit. Passmore then spoke to the audience about his time as the 449th AEG commander.

“It is a privilege to team with each of you and your units as we tackle our important missions, while taking care of our Airmen, Sailors, Soldiers and Marines here in Djibouti,” said Passmore.

Turner is a command pilot with combat support and humanitarian mission experience. He brings considerable expeditionary experience and a fresh perspective to the mission, said McFall.

“To the men and women of the 449th: we have an amazing team with multiple nations, interagency, guard, reserve and active duty all working toward the same goal,” said Turner. “We save lives, we build, protect, develop and deliver; we will continue to succeed.”

The 449th AEG is assigned to U.S. Forces Africa, which conducts personnel recovery and other operations, in supporting activities to enable Air Forces Africa Command and Combined Joint Task Force-Horn of Africa.

“Thank you for giving me this opportunity,” said Turner. “We all can and must lead, but command is a privilege; commanding combat is a gift.” 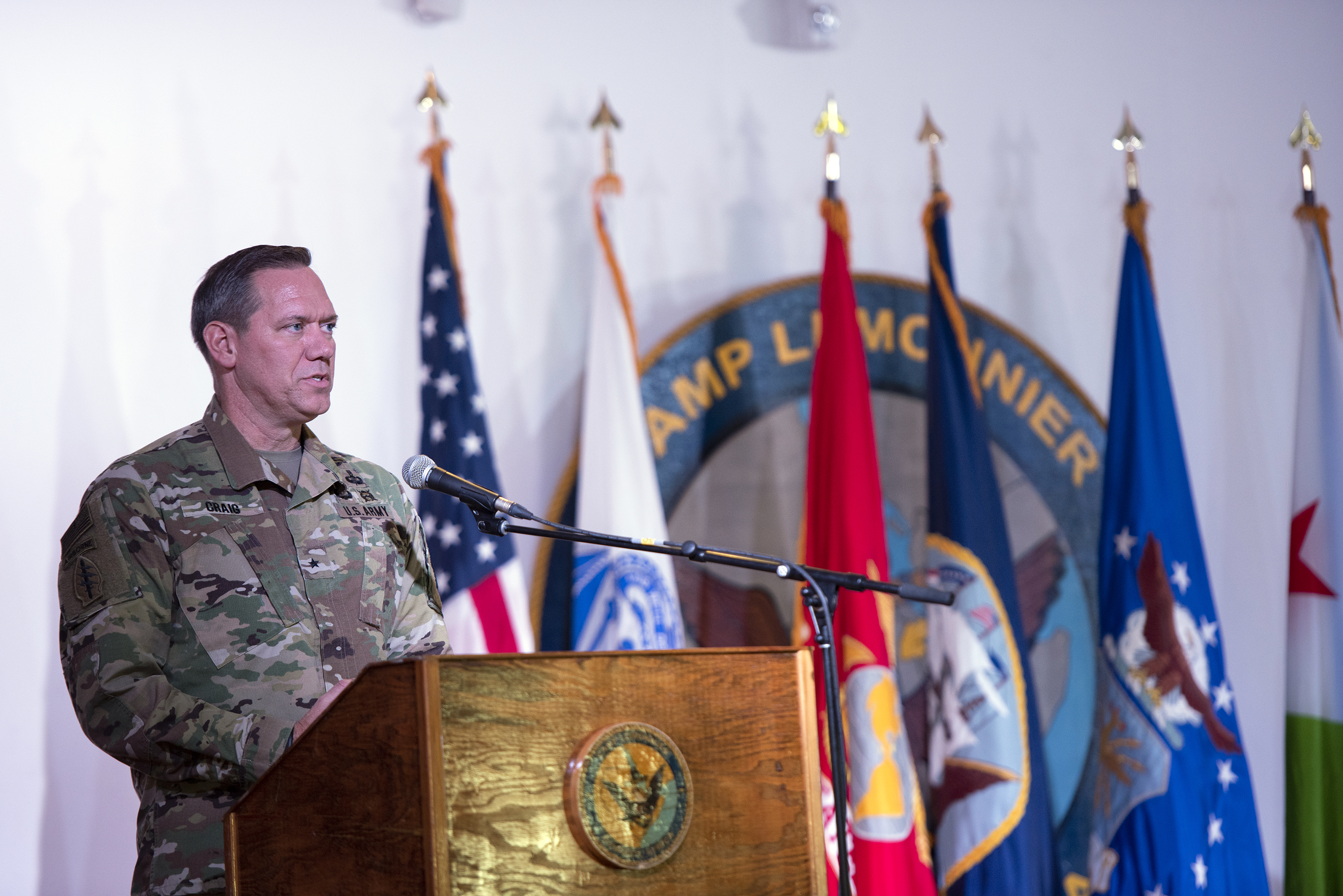 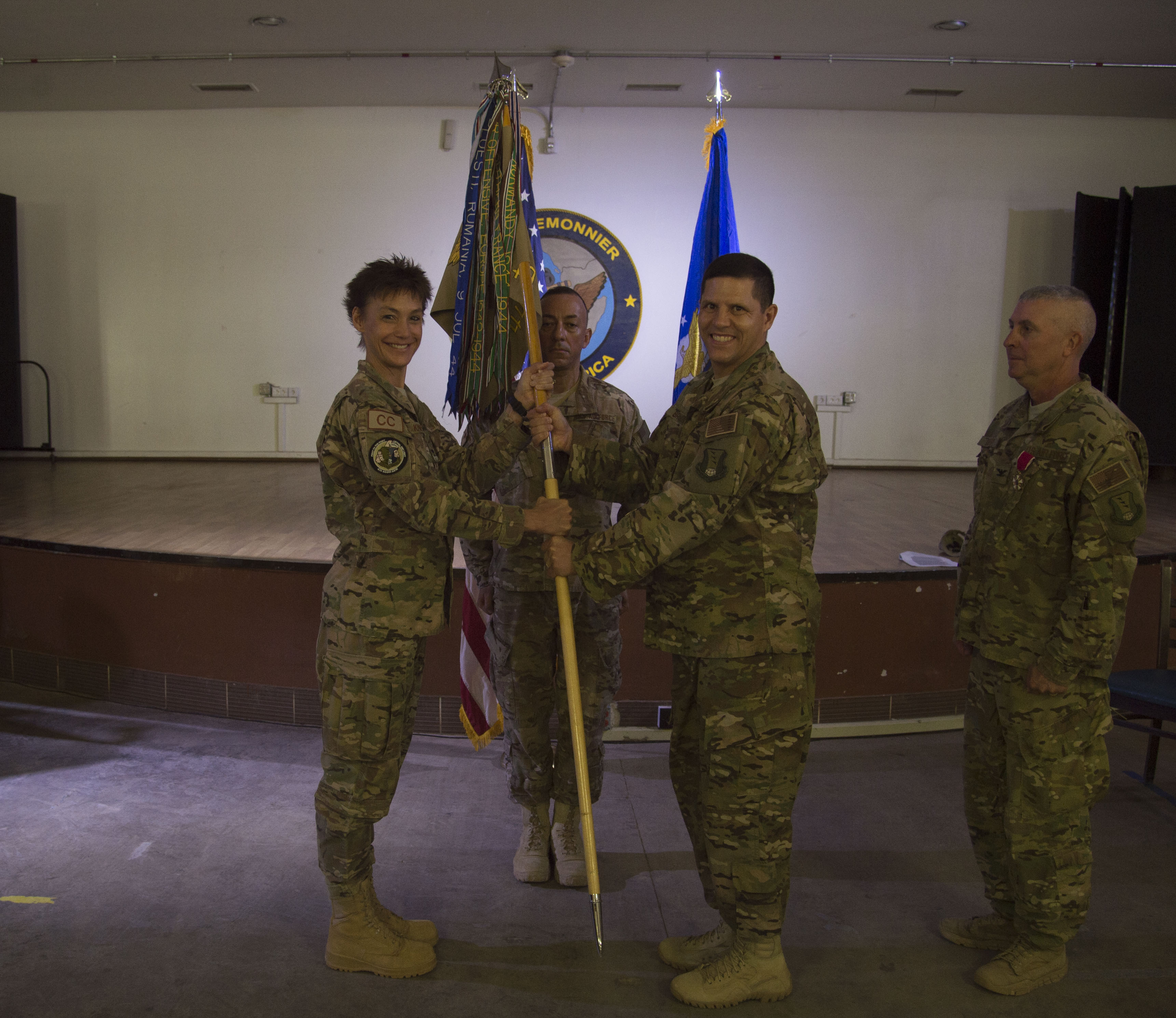